Within this collection of Connecticut wrapped cigars there are affordable bundles such as the Odyssey Connecticut line and Quorum Shade Grown line. Some of the worlds most famous premiums cigars such as Rocky Patel Vintage 1999 and Macanudo Café. And bring some size and shape variety into your life with the always unique Nub Connecticut line or the Drew Estate Undercrown Shade Coronet Tin.

Q: What is the most common cigar wrapper?

A: Connecticut: a Connecticut cigar wrapper is one of the most recognizable and well-known wrappers, and perhaps the most significant American-sourced wrapper for premium cigars. Other common cigar wrappers include Corojo, Maduro, Oscuro, Claro, and more!

Q: What is a Connecticut wrapper on a cigar?

A: Connecticut shade tobacco is a tobacco often grown under shade in the Connecticut River Valley of Connecticut, Massachusetts, and southern Vermont. Though many manufacturers grow Connecticut seeds in other countries, one of the most popular being in Ecuador.

Q: What is a cigar wrapper called?

A: Premium cigars can come in a myriad of different colors with terms such as ‘Claro’ and ‘Connecticut’. These terms specifically reference what is known as the wrapper, or the cigar’s outmost leaf. 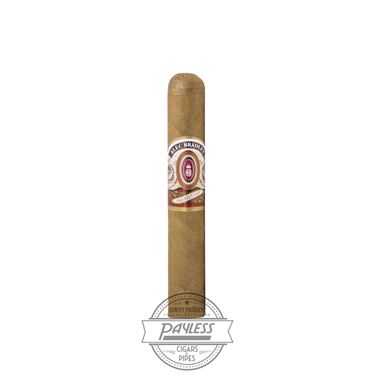 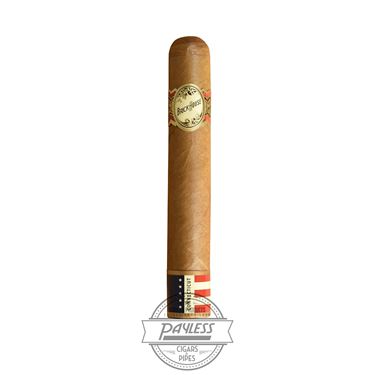 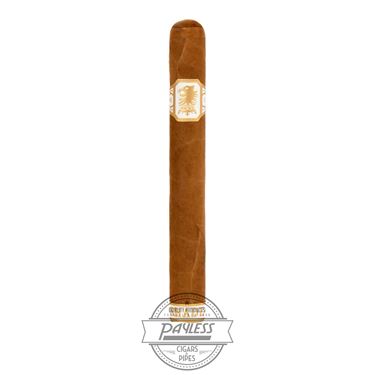 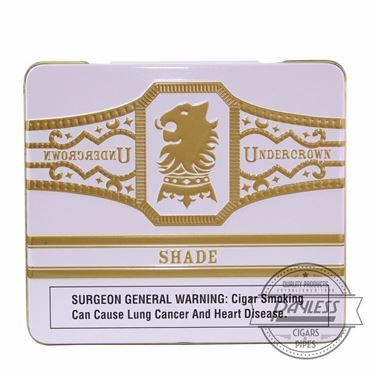 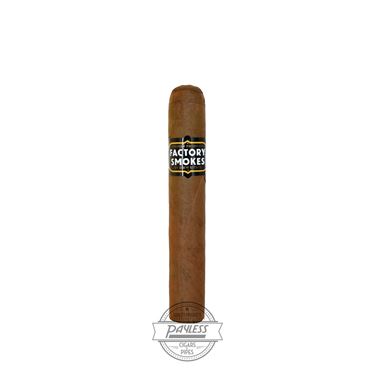 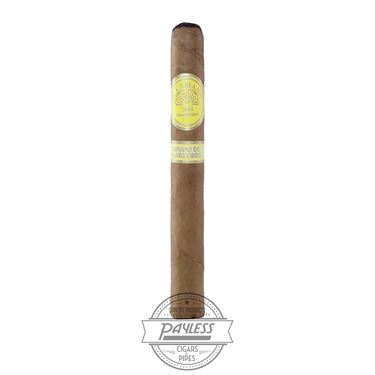 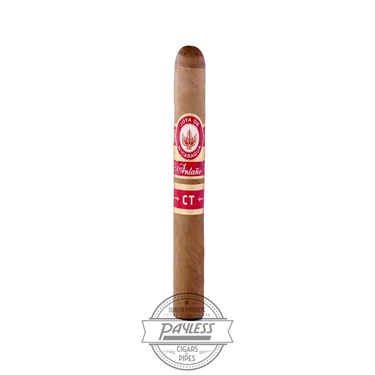 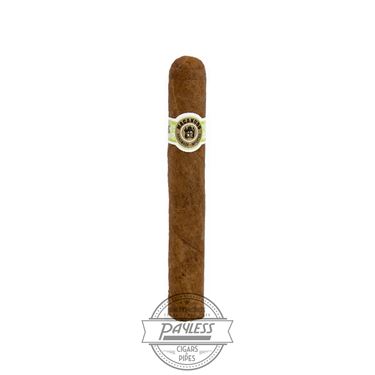 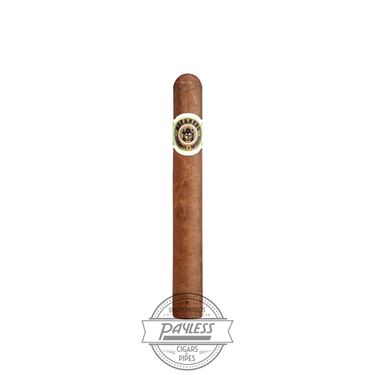 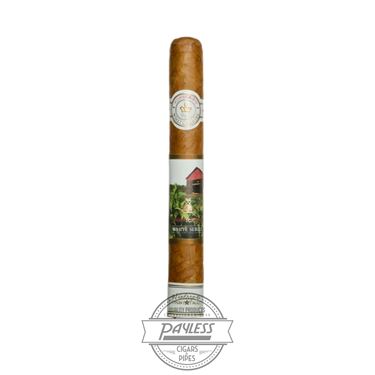 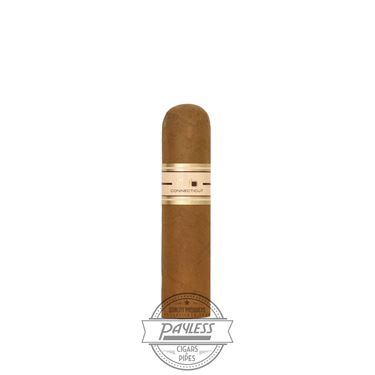 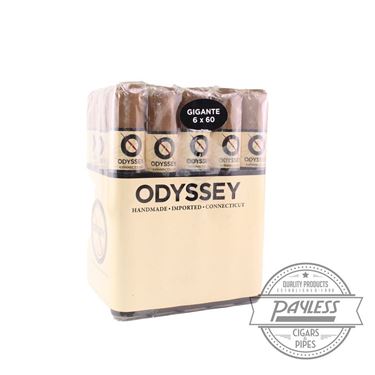 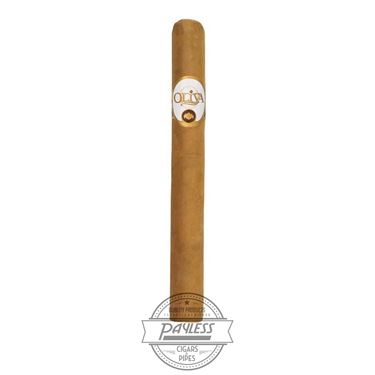 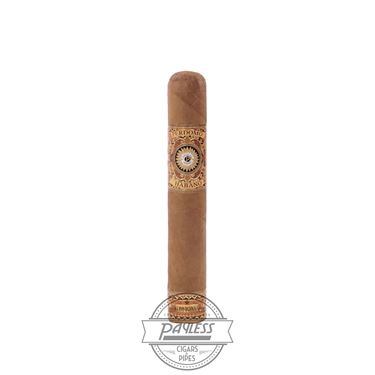 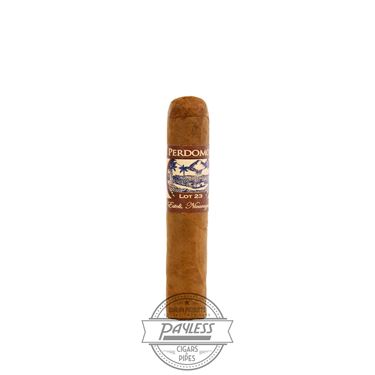 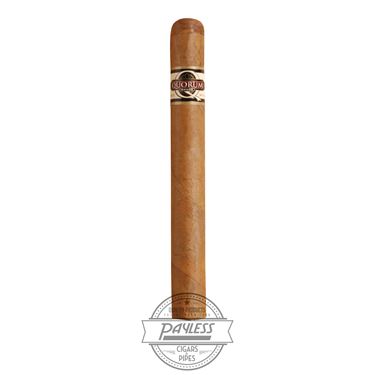 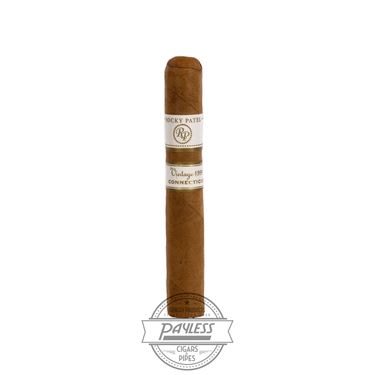 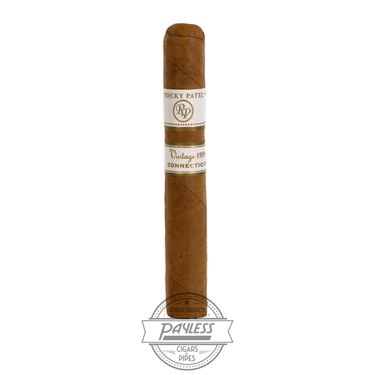