Todos Las Dias by Dunbarton Tobacco & Trust arrives with a story. On a trip to Nicaragua in 2001, Dunbarton owner, Steve Saka, was handed an intentionally nicotine-stuffed cigar by Estelo Padrón. Saka was taken aback by the smoke's intensity, asking, "You really smoke these?" To which Padrón responded, “Todos los dias Saka, todos los dias.” Translation: "Every day, Saka, every day."

This was the inspiration for Todos Las Dias, as Saka had been struck with the idea to create a high-powered smoke intended for the daily enthusiast. But the vision for the project did not materialize for another 16 years, debuting as Todos Las Dias in 2017. The name is admittedly Saka's butchering of the correct phrase, "todos los dias," but he liked the way it sounded and the incorrect "Las" is seen on the final product.

Dunbarton Todos Las Dias is crafted by the famed Joya de Nicaragua factory in Estelí. The cigars boast high-priming selections of Nicaraguan leaves throughout the wrapper, binder, and filler, being topped with a Cuban-seed, sun-grown wrapper component. This is the strongest cigar in the core lineup from Dunbarton Tobacco & Trust, offering a full body that will thoroughly please the palates of experienced enthusiasts, showing standout characteristics of fresh mountain pine, mineral-rich soil, raw peppercorn, toasted caramel, and bitter-sweet cocoa. 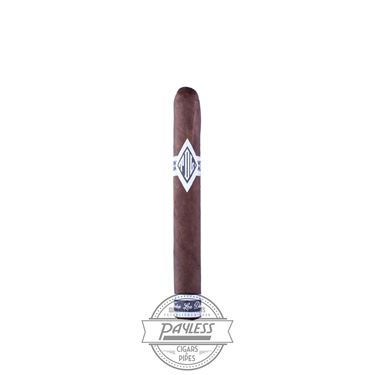 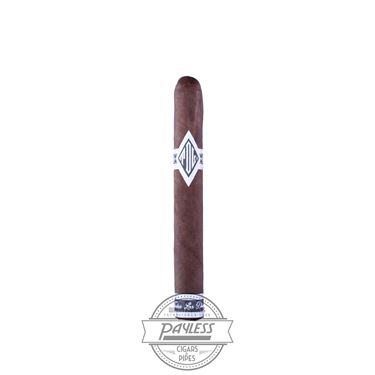 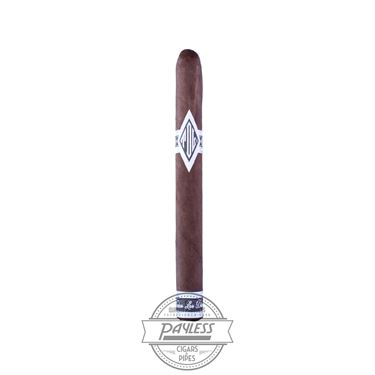 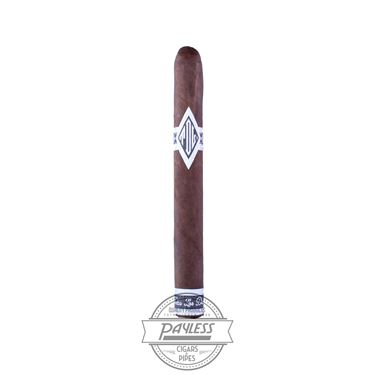