Since launching in 2015, Perdomo Small Batch has become a favorite among craft-smoking enthusiasts. The cigars are rolled in three varieties: Connecticut, Sun Grown, and Maduro. Each of these cigars differentiate themselves through their unique wrapper styles, with each being finished in barrels formerly containing bourbon whiskey.

Perdomo Small Batch Connecticut features, as expected, a light-hued Ecuadorian Connecticut Shade wrapper. This stunning leaf surrounds binder and filler ingredients of 100-percent Nicaraguan tobaccos. But the fun doesn't stop there, as these Nicaraguan leaves have been specially sorted to include smaller, more potent selections. Finally, all Nicaraguan tobaccos used have been aged for an astonishing 10 years prior to the rolling process at Perdomo's esteemed Tabacalera Perdomo factory in Estelí, Nicaragua.

Cigar enthusiasts have come to expect a higher level of enjoyment from cigars bearing the "small batch" designation, with the logic being that the tobaccos used are too rare (and therefore more premium) to be included in other, more mainstream projects. This holds true with Perdomo Small Batch Connecticut, offering a mild to medium body and thoroughly enjoyable complexities of sweet cream, bright cedar, sage, nougat, and a long-lasting vanilla through the finish. 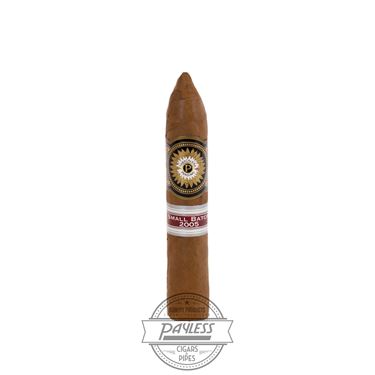 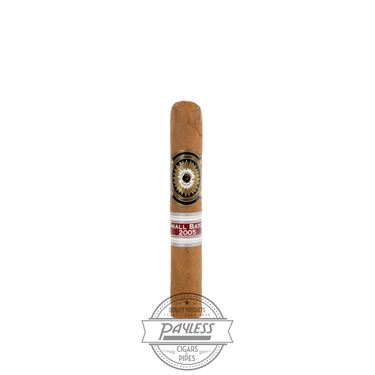 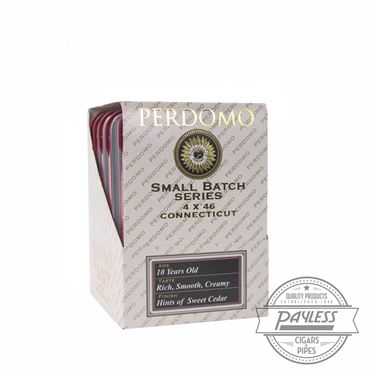 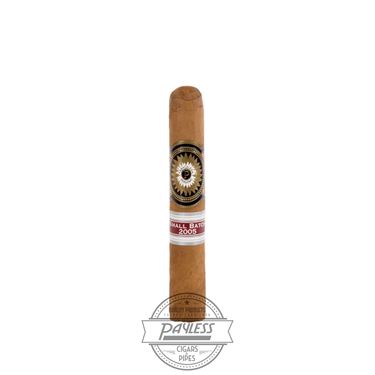 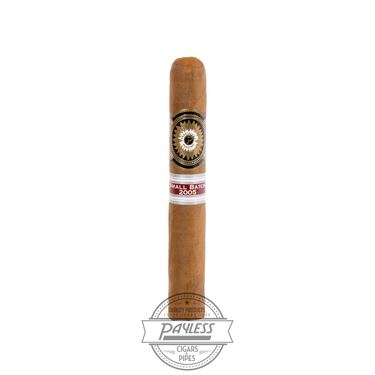