Christian Eiroa has done it again with another high-quality, hand-rolled, Premium Cigar dubbed the CLE Prieto. First announced in 2016 this Premium Cigar is one of the first two lines that CLE Cigar Company began rolling in their own Nicaraguan Factory. It’s sister-cigar, CLE Chele being the other line to depart from CLE’s usually Honduran rolled cigars. From the offset this Premium Cigar line wowed many experts, ranking as high as No. 17 on Cigar Aficionado’s Top 25 Cigars of 2017.

The CLE Prieto has a fitting dark Connecticut Broadleaf Maduro wrapper, earning the name Prieto, which is slang for dark. Underneath that wrapper is all Nicaraguan binder and filler, not containing a single leaf of Honduran Tobacco as most of Eiroa’s cigars have become known for. Each cigar in this line is box pressed adding a nice finishing touch.

Smoker’s can expect CLE Prieto Premium Cigars to have a medium to full body, with enough flavor to keep you invested from first puff to last. The look of this dark box-pressed cigar gives you the expectation of darker flavors, but you should absolutely expect some sweeter, more savory notes when you light one up. Experts report back with hints of earthiness to compliment the sweeter notes as you smoke your way through.

Buy some CLE Prieto Premium Cigars today and leave your own review! 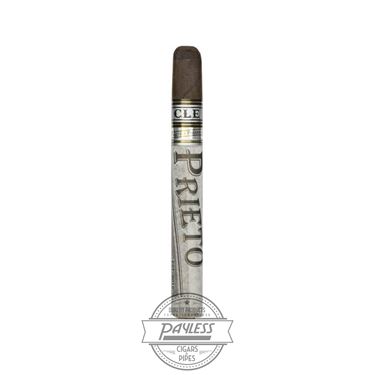 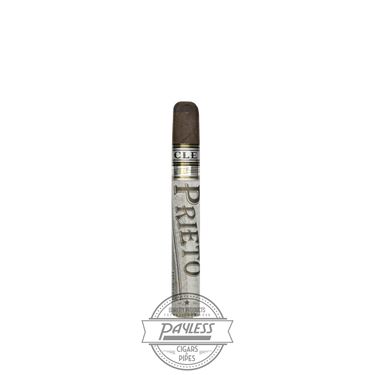 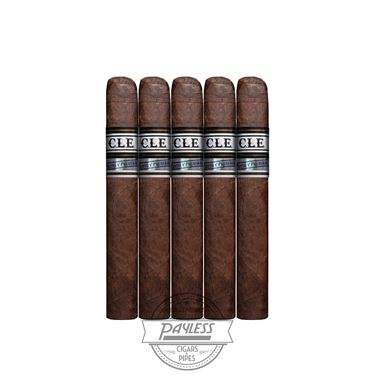 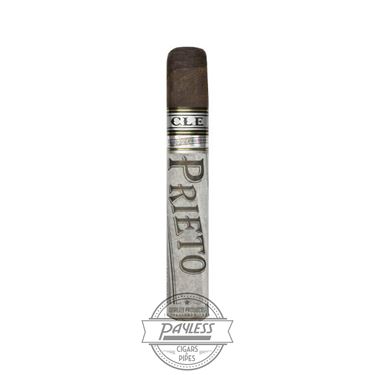 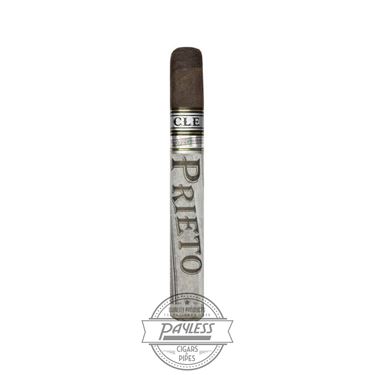