CLE Plus was among the first cigars introduced by CLE Cigars, launching in 2013, only one year after the company's inception. As indicated by the cigar's name, the goal was to showcase a fuller-bodied experience. In fact, when first launched, the cigars were hailed as being the strongest offering under the CLE portfolio.

CLE Plus, like many offerings from the renowned Eiroa family, showcases strictly Honduran tobaccos throughout the blend. These leaves are grown on Christian Eiroa's (owner of CLE Cigar Co.) father's Eiroa Tobacco Farm, located in the Jamastran Valley of Honduras. With all-Honduran binder and filler leaves used as the cigar's core, the blend is topped with a rich Honduran Corojo wrapper leaf. The end result is intense and supremely flavorful from the get go! Expect a classic, Cuban-esque core, showing a full strength/body and zesty flavors of earth, black pepper, toasted bread, tang, dark cocoa, and black licorice.

NOTE: CLE Plus was released in 2013 and then later re-blended in 2015 to showcase a less fiery smoking experience. For sale are the original 2013 CLE Plus cigars. 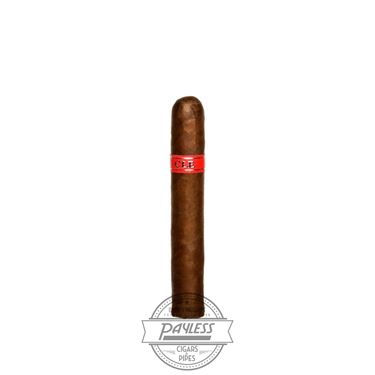 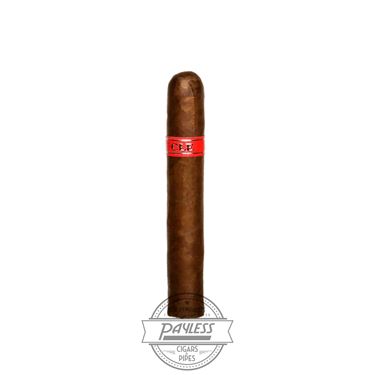