C.L.E. Cigar Company is owned and operated by Christian Luis Eiroa, whom has partnered with his family to introduce some of the most successful brands in the modern cigar industry; including CLE Cigars, EIROA Cigars, Asylum Cigars, and more. The Eiroa family, like most respected cigar families, traces its roots back to Cuba. Although, it wasn’t Cuba that the Eiroas became known for their tobacco skills, but Honduras. Here, Julio Eiroa, Christian’s father, worked his way up the ranks in the tobacco industry, eventually purchasing Camacho Cigars and subsequently introducing the Authentic Corojo leaf that the brand became known for. Camacho was sold to the Oettinger Davidoff Group in 2008, with Christian remaining at the company until 2011, where he left the brand with plans to establish his own operation. This was realized a year later with the introduction of C.L.E. Cigar Company.

The first brand under the C.L.E. Cigar Company was self titled, allowing Christian to showcase his creativity with a collection of solid, everyday smokes that packed a punch of authentic flavor. CLE Cigars offers a range of flavors and strength preferences, making an ideal choice for enthusiasts of all varieties. Fans have returned to the CLE brand time and time again, praising the cigars for their affordability, high flavor output (known for their classic profiles, akin to Habanos from Cuba’s heyday), and dependability. 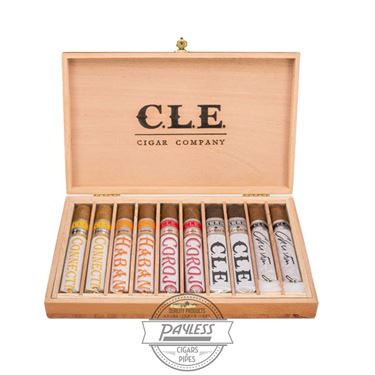 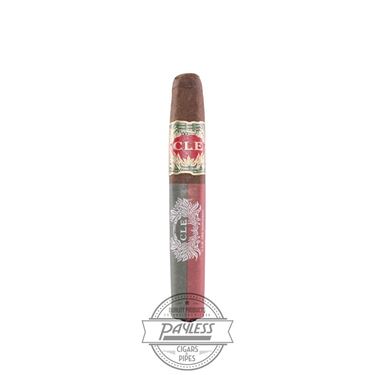 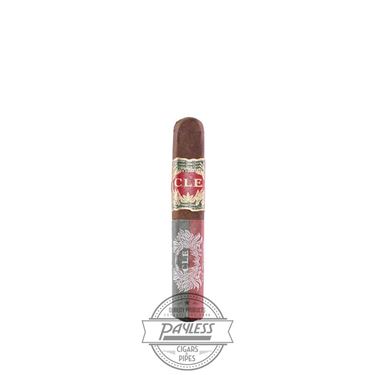 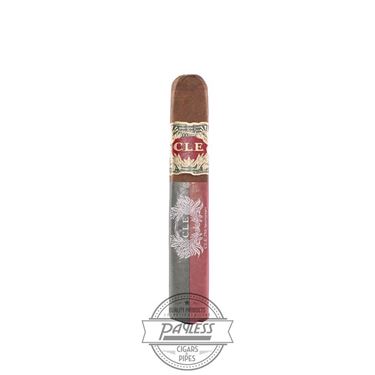 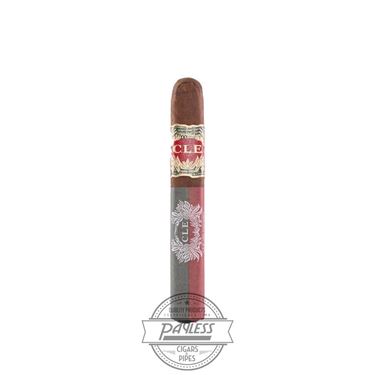 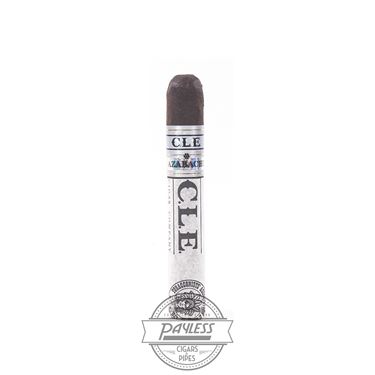 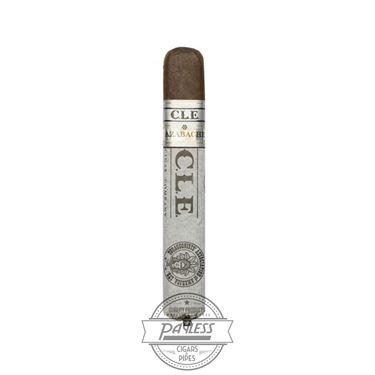 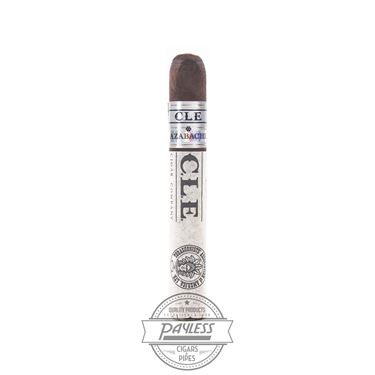 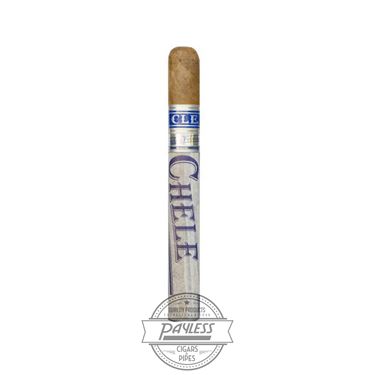 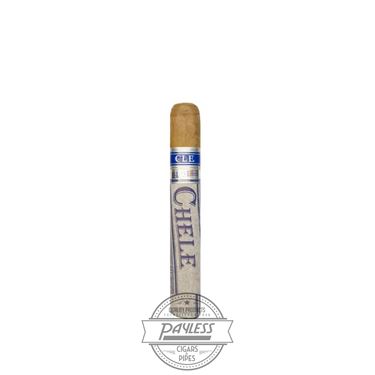 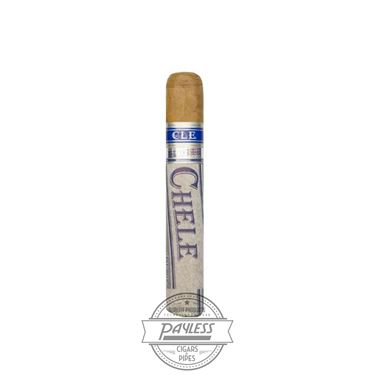 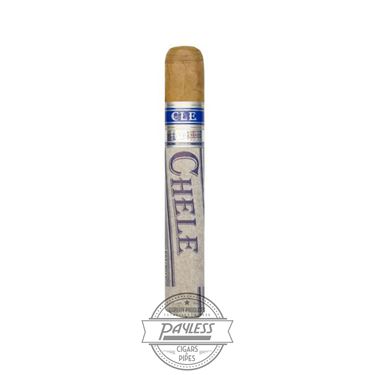 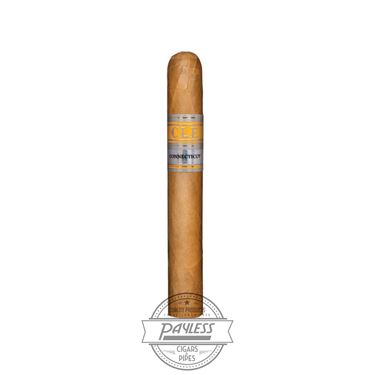 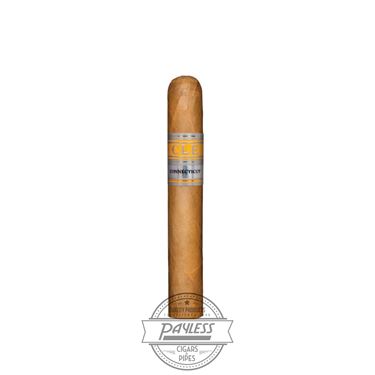 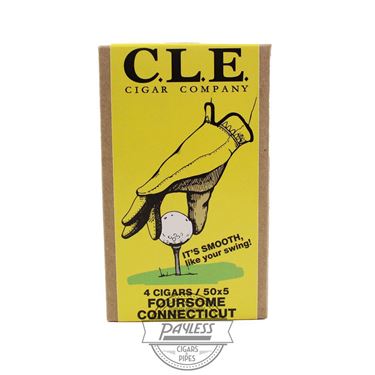 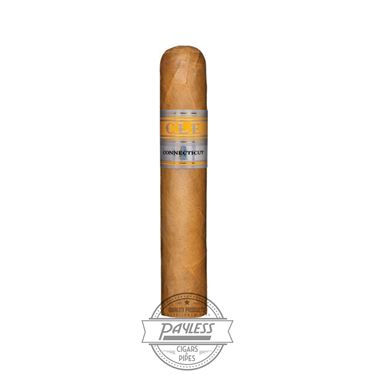 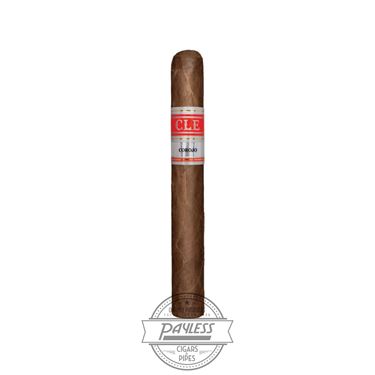 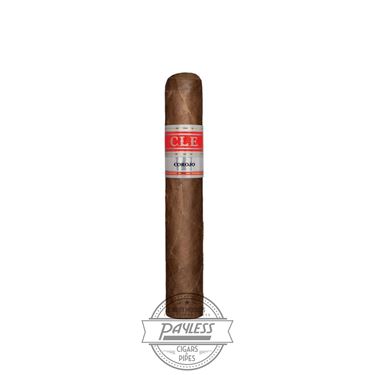 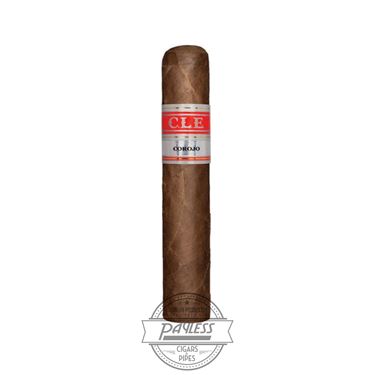