While Europe and America often share many of the same tastes, there are times when the two countries look longingly at the products offered exclusively to the other. Take sports cars such as the TVR Sagaris, Audi RS6 Avant, and Porsche Panamera 4S Diesel, for example. Of course, this extends to the realm of premium cigars as well. Cubans may be the most famed such example, but there are others, such as the VegaFina 1998. This has long been a popular choice across the pond, but it had never made its way to the USA... until now.

VegaFina 1998 is named for the inception year of VegaFina, coming onto the scene during the great cigar boom of the '90s. The cigars are made at the Tabacalera de Garcia factory in La Romana, DR, thought to be the largest premium cigar factory in the world. Here, the blend is constructed from a dark Ecuadorian Havana wrapper, an Indonesian Java binder, and a diverse filler selection that includes Dominican, Nicaraguan, and Colombian tobaccos. To top it all off, all tobaccos contained within the blend are aged a minimum of three years prior to being rolled. The end result is a medium-bodied performance that shows balance and rich flavor, including highlight characteristics of freshly cut cedar, sweet earth, aromatic florals, and jam-like sweetness through the finish. 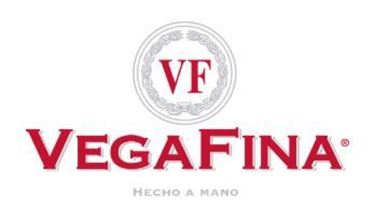 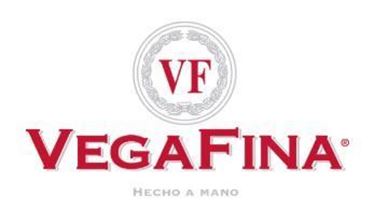 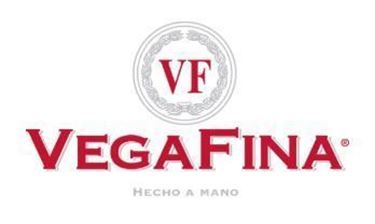