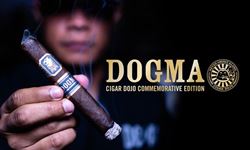 Undercrown Dojo DOGMA is a special collaborative project between Drew Estate and Cigar Dojo. The DOGMA dates back to 2014, when the two companies teamed up for the first time to create an amped-up version of the popular Undercrown Maduro cigar.

Only 650 bundles of 10 cigars were originally made, selling out in under 10 hours and quickly becoming one of the most sought-after cigars in Drew Estate's entire portfolio! Now, after four years of waiting, cigar enthusiasts will have the opportunity to try this "unicorn class" cigar once more.

The Undercrown Dojo DOGMA has been rolled in its original size and blend, weighing in at 6″ x 56 and soft-pressed to perfection. The DOGMA blend is based on the Undercrown Corona ¡Viva! blend, which makes use of added ligero (the strongst tobacco priming) to offer a more intense smoking experience. When originally rolled, the DOGMA marked the first box-pressed Undercrown cigar, as well as being among the first in the entire Drew Estate portfolio.

Now the legendary DOGMA is back, offered in small batches as enough cigars are rolled for release. Often credited as the quintessential Undercrown smoking experience, cigar enthusiasts can now experience the the cigar, the myth, the legend, first hand! 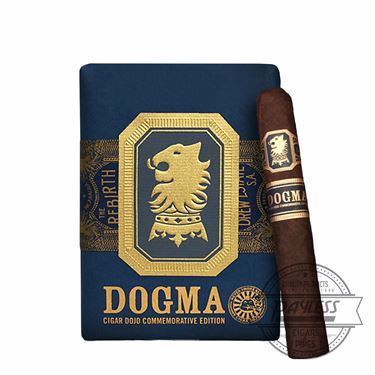 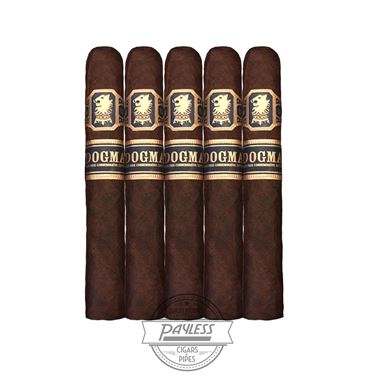 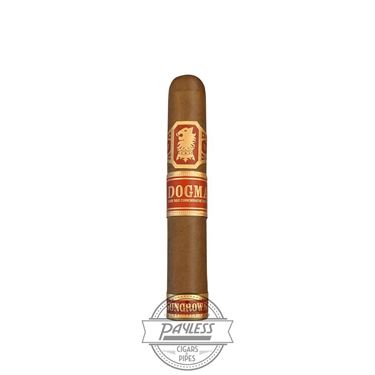