The original Undercrown cigar by Drew Estate first launched in 2011, said to be born on the factory floor of DE's La Gran Fabrica factory in Estelí, Nicaragua. This was due to sheer necessity, as the factory workers had become fond of DE's famed Liga Privada cigar and were smoking up too much of the inventory. When instructed to limit their intake, the factory team instead blended a variant cigar that used similar filler components and a more readily available Mexican San Andrés maduro wrapper.

Fast forward 10 years and the Undercrown Maduro cigar is now among the most popular choices for the daily maduro enthusiast. In celebration of the milestone, Drew Estate commissioned the original factory team—in conjunction with Master Blender Willy Herrera—to craft the ultimate Undercrown experience: Undercrown 10 by Drew Estate. Now armed with the keys to DE's high-end tobacco vaults, the team constructed a proper luxury smoking experience to fit the bill. This included a special Mexican San Andrés dark wrapper from the highest tobacco priming available, a Connecticut Broadleaf binder (new to the Undercrown blend), and fillers of Nicaraguan Habano and Brazilian Mata Fina.

What does the Undercrown 10 by Drew Estate cigar taste like? 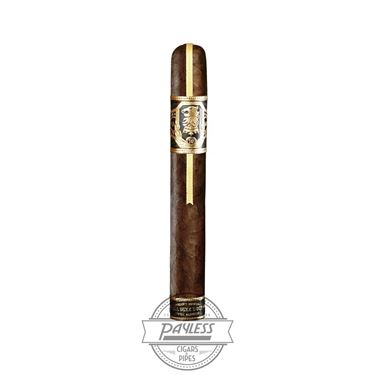 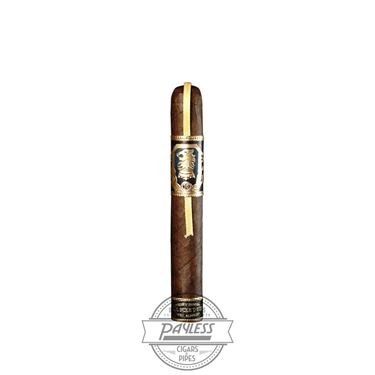 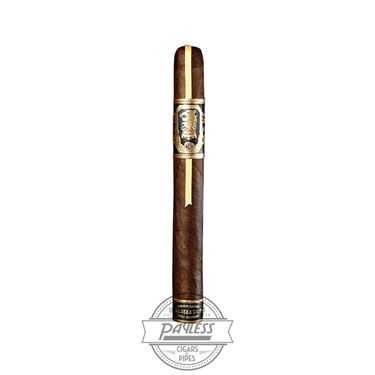 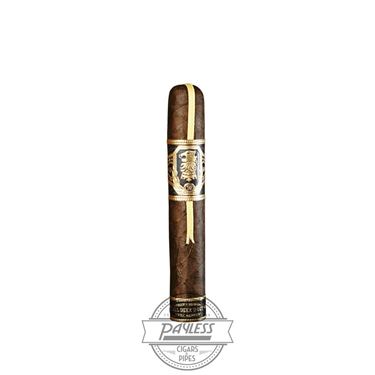 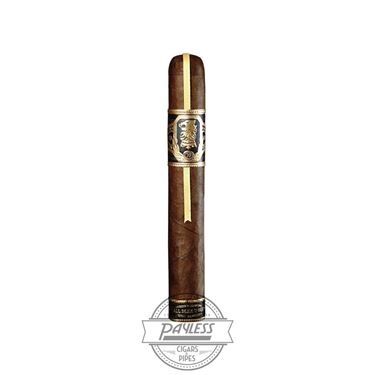