When your company is named Tatuaje, it's completely understandable that the temptation to self-title a cigar Tattoo is simply too strong to resist. In fact, that's putting it mildly, as Tatuaje Cigars owner, Pete Johnson, has introduced more than one cigar over the years dubbed Tatuaje Tattoo!

That's right, after an initial run of an extremely limited lancero Tattoo in 2011, Pete brought the moniker back in 2014—this time aimed at a much larger audience. The modern rendition of Tatuaje Tattoo showcases an updated band, making for a much more striking appearance in the humidor. The cigars are constructed from an Ecuadorian Habano wrapper, an undisclosed binder (strange), and all-Nicaraguan fillers. And we haven't even gotten to the best part yet... Tatuaje Tattoo is affordable—like, REALLY affordable! Packaged in 50-count cabinets that simply scream "Smoke me daily!," the Tattoo is priced between $4.50 and $5.85.

It's not often that you'll find a premium smoke crafted by the famed García family and blended by boutique legend Pete Johnson—all with prices under $5. It then goes without saying, when one finds such a cigar, one STOCKS UP! Expect a medium body and medium-plus flavor profile, showing nuances of cocoa, coffee bean, hardwoods, and black pepper spice. 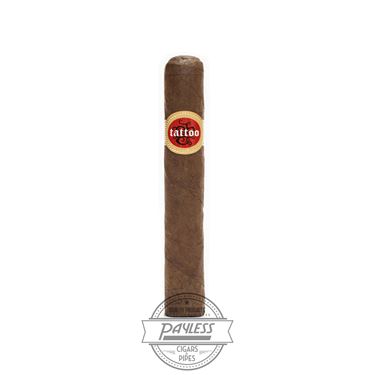 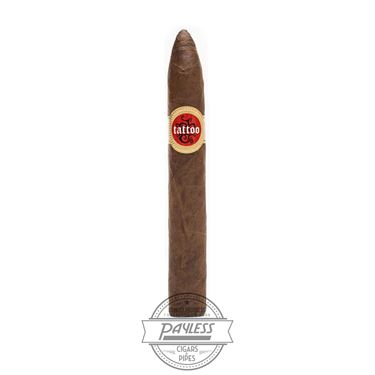 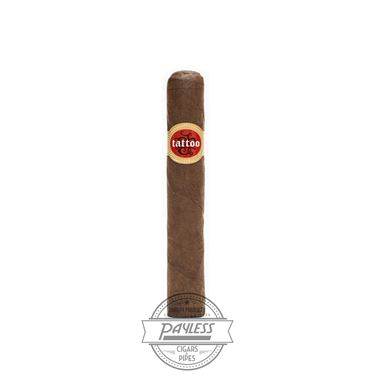 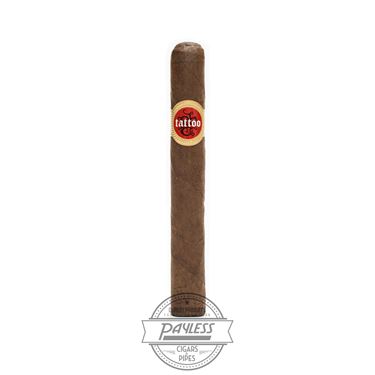