Tatuaje ME II is a brand that cigar fanatics have clamored for for seven long years! This is because of a limited-edition project Tatuaje released in 2012, dubbed Tatuaje Mexican Experiment. Once thought to be a retired to the history books, Tatuaje reintroduced the blend in 2019 as Mexican Experiment II (or ME II), now being regular production and boasting a slightly amped-up version of the original blend. 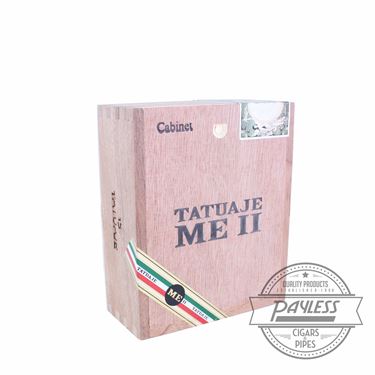 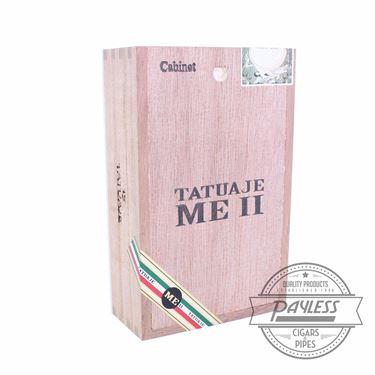 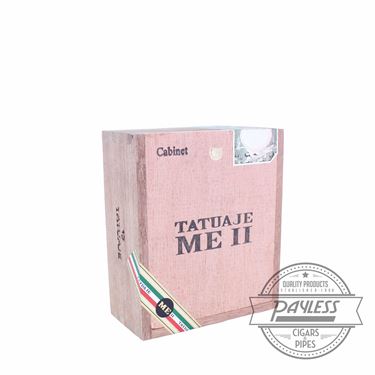 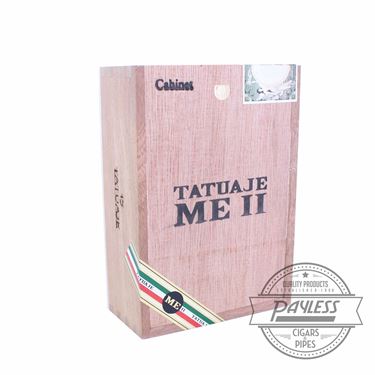