Tatuaje Havana VI Verocu was first seen in 2007, launching as a shop exclusive only one year after the traditional Tatuaje Havana VI lineup. Verocu makes use of largely the same tobaccos as the Tatuaje Havana VI (aka Tatuaje Red Label), adding the Verocu sub-band to differentiate the cigars, offering a full-bodied variation of the standard Red Label.

Over the years, additional Verocu sizes began cropping up at various tobacconists across the country, eventually concluding with a full-scale national release in 2015. Like the original Red Label, the Verocu makes use of all-Nicaraguan binder and fillers, as well as a savory Ecuadorian Habano wrapper. However, due to a substantial increase in ligero (the strongest tobacco priming) in the filler blend, Pete Johnson (owner of Tatuaje Cigars) often refers to Verocu as "a Havana VI on steroids."

Tatuaje Havana VI Verocu is expertly rolled in Estelí, Nicaragua by the renowned García family and their My Father Cigars factory. Upon lighting, the Verocu leaps onto the palate with a medium/full body and zesty flavors of milk chocolate, freshly shaved cedar, black pepper, earth, and roasted nuts. 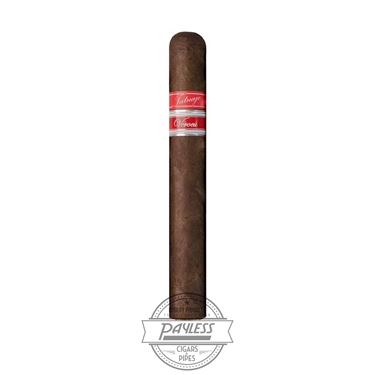 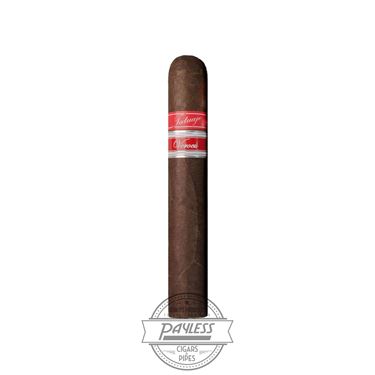 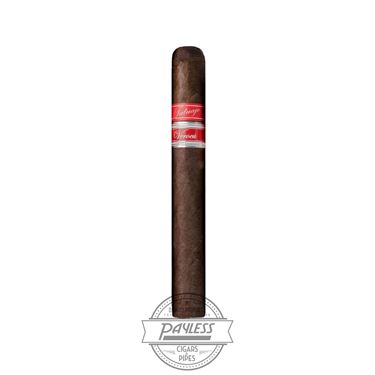 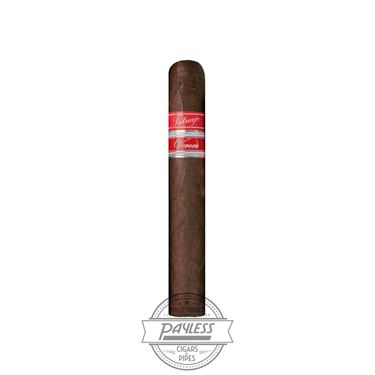 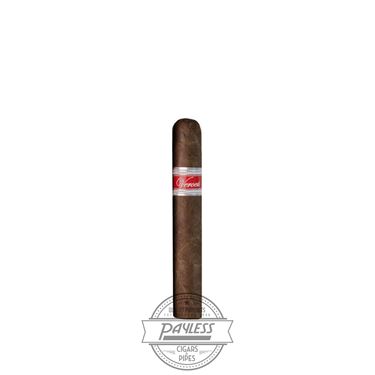 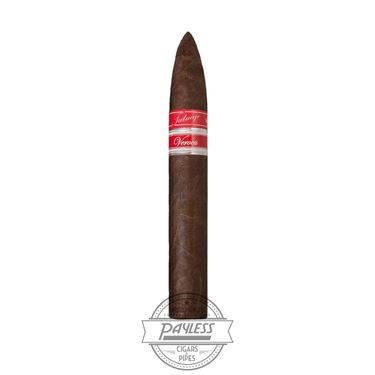