Tatuaje Havana VI first debuted in 2006 as a more affordable alternative to Tatuaje's headlining Seleccion de Cazador (aka Tatuaje Brown Label) brand. Like the beloved Brown Label, the Tatuaje Havana VI (aka Red Label) is rolled by the venerable García family of cigar artisans in Nicaragua.

Havana VI originally featured a range of six sizes, with each unique size named in such a manner that the first letter of each size combined to form the acronym HAVANA. It is no secret that Tatuaje owner, Pete Johnson, has been deeply inspired by Cuban smoking profiles and time-honored traditions since he debuted the Tatuaje brand in 2003. This is evidenced not only by Havana VI's name, but in smoking character and craftsmanship as well, as the cigars are bunched using the Cuban entubado style and are finished with triple caps at the cigar's head. Tatuaje Havana VI centers around Nicaraguan tobacco, incorporated into the cigar's binder and filler; this hearty core recipe is then finished with a savory Ecuadorian wrapper. The cigars light up with a medium-plus body and rich flavor characteristics, with highlights such as zesty cabinet spices, buttered toast, leather, hardwoods, and roasted nuts. 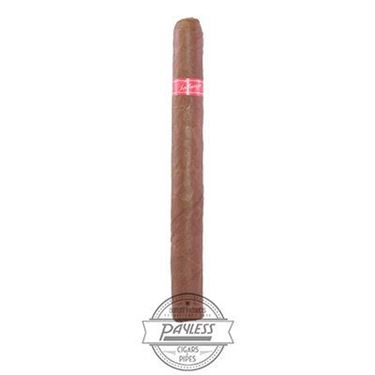 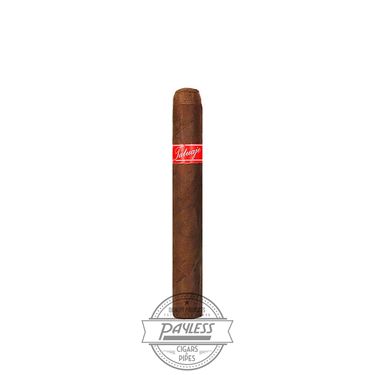 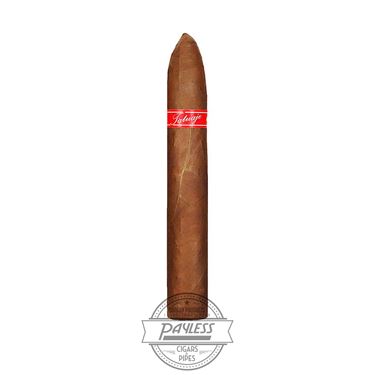 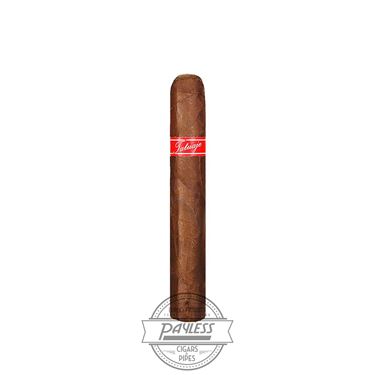