Five years after Tatuaje Cigars introduced a range of 10th anniversary offerings—successfully sending die-hard enthusiasts and collectors into a mad frenzy throughout the remainder of the 2013 calendar year—the company followed up in 2018 with the appropriately titled Tatuaje 15th Anniversary.

Notably, Tatuaje 10th Anniversary had not introduced any new tobaccos, etc., instead only showcasing two new sizes in the company's pre-existing Seleccion de Cazador line. But with an added five years, Pete Johnson (Tatuaje owner) decided to up the ante!

With Tatuaje 15th Anniversary, the cigars are based on a 2004 blend that Pete created for a California-based cigar shop he once worked for before starting his own company. The blend begins with the use of all-Nicaraguan tobaccos throughout the binder and filler—these consist of Corojo and Criollo-seed leaves that were harvested exclusively from farms owned by the renowned García family (producers of Tatuaje cigars since day one of Tatuaje). This blend is then wrapped in a painstakingly sorted, highly specific rosado shade of Ecuadorian Habano leaf, of which there are two varieties: Rosado Oscuro and Rosado Claro. Further adding to the intrigue, the cigars are rolled in extremely small batches at the García's boutique El Rey de los Habanos factory in Miami—as the original Tatuaje cigars were crafted 15 years ago. 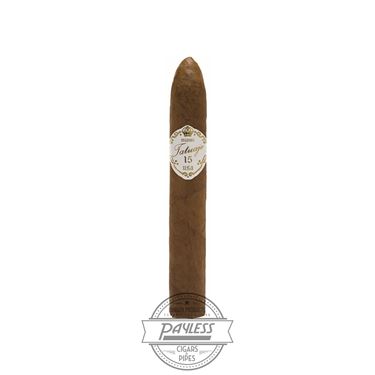 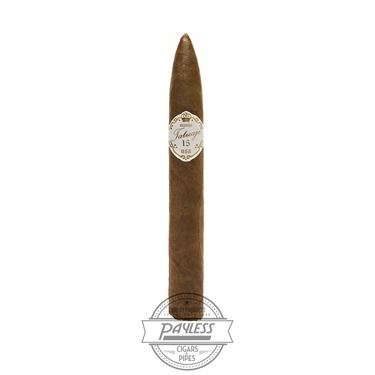 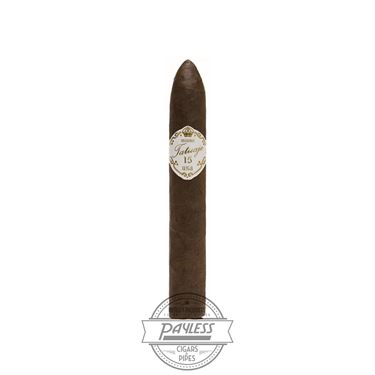 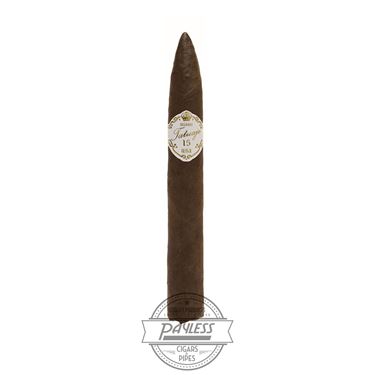