When you're the oldest family-owned cigar manufacturer in America, crafting hand-rolled and machine-made cigars the exact same way they were made in early 1900s Ybor City (aka the mecca of American cigars), the responsibility of keeping an American tradition alive is placed squarely on your shoulders. This is the case with J.C. Newman Cigar Co. and their historic El Reloj factory, which was built in 1910 as one of the last and largest American cigar factories.

It is here that J.C. Newman crafts many of the most popular bundle-style cigars in the U.S., such as Trader Jacks, Factory Throwouts, Tampa Trolleys, and more. The latter debuted in 2012, as the company sought to honor the great cigarmaking tradition of Ybor City. The cigars are crafted on vintage cigar-rolling machines, operated by cigarmakers with over 20 years of experience. The recipe consists of Nicaraguan and Dominican fillers, finalized with a dark and gritty Connecticut Broadleaf maduro wrapper. This is a classic smoking experience, lighting up with dependable flavors of earth, oak, pepper, and campfire smokiness. 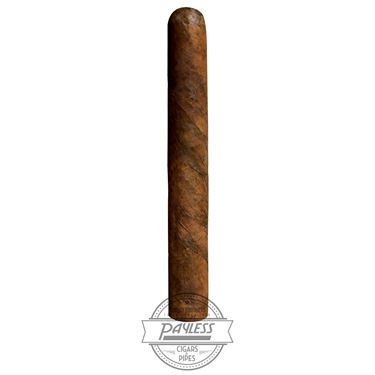