"Limited Edition Quality at an Everyday Price," that's the tagline for the Surrogates collection from L'Atelier Imports.

Essentially, Surrogates was created to give longevity to the quirky, one-off cigar releases that enthusiasts clamor for. But unlike your average limited edition project, where cigar hobbyists often find themselves holding onto their last few cigars—knowing they'll never be made again—Surrogates are rolled on an ongoing basis!

The series began as a side project for Pete Johnson (of Tatuaje Cigars fame) and Dan Welsh (formerly of New Havana Cigars), and was eventually rolled into the L'Atelier Imports portfolio when the company launched in 2012. As the "Surrogates" name implies, each cigar is modeled after another prominent blend from the craft cigar scene—spoofing popular brands such as Illusione, Padrón, Room101, Tatuaje, and more!

Because of this, there are a wide range of flavor profiles in the Surrogates collection, each hand-crafted at the legendary My Father Cigars factory in Estelí. With off-the-wall names such as Tramp Stamp, Animal Crackers, Satin Glove, and Skull Breaker, Surrogates are equally fun AND flavorful... 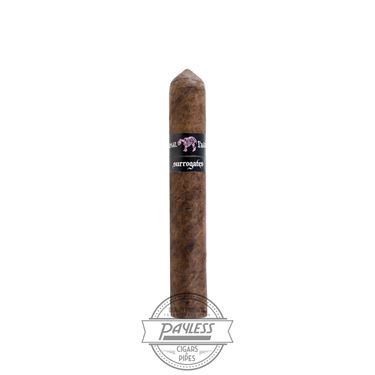 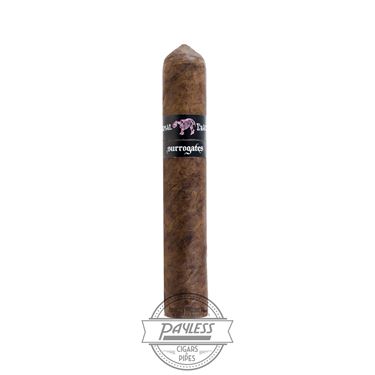 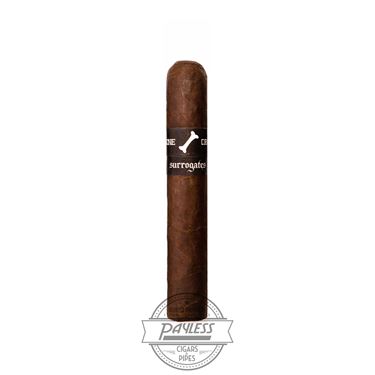 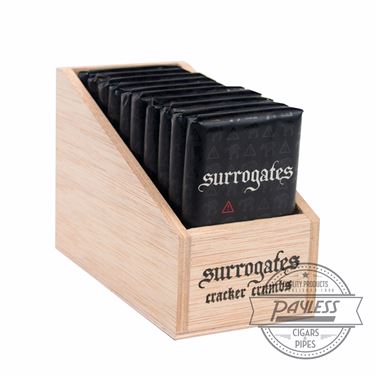 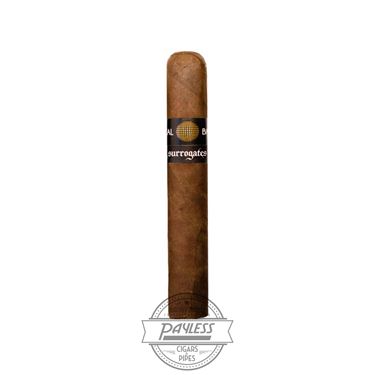 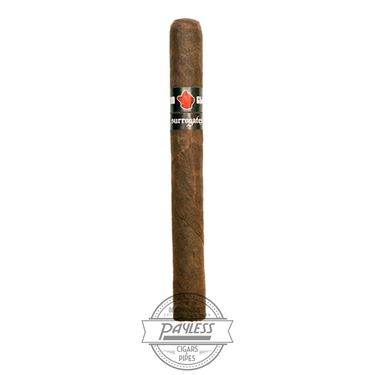 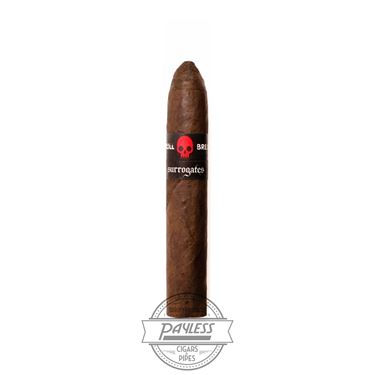