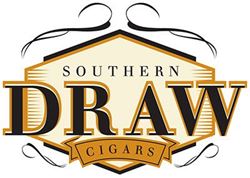 Southern Draw Cigars was formed by husband and wife team Robert and Sharon Holt in 2014. Based out of Austin, Texas, Southern Draw centers around faith, family, and flora, with each of their core-line cigars taking cues from the Bible, the Holt family, and/or the beauty of nature's florals. The company name represents the Holts' Southern values, which they describe as "a culture of honor,” as well as their ceaseless effort toward bringing cigar enthusiasts a satisfying draw with every cigar.

Since their beginnings, Southern Draw has worked with one and only one cigar manufacturer: A.J. Fernández. With the two entities' relationship stretching back to 2014, Southern Draw was among the first third-party cigar operations out of Fernández's now-legendary factory in Estelí, Nicaragua. As such, many of Southern Draw's cigar offerings benefit from unique tobacco selections uncommon even among the continuously growing number of brands making use of Fernández's tobacco inventory.

In the years since their humble inception, Southern Draw has not only become a household name for craft cigar enthusiasts, but one of the most charitable brands in the marketplace. This is evidenced through limited projects such as IGNITE, where proceeds of sales are directed to charities such as Cigars for Warriors and other service and veteran-based organizations. In terms of cigars, Southern Draw is known for Nicaraguan-heavy smoking profiles, boasting top-tier craftsmanship and unique, flavor-forward profiles that new and veteran smokers alike return to time and again. 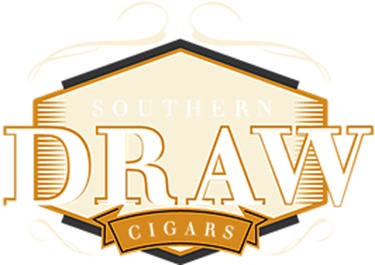 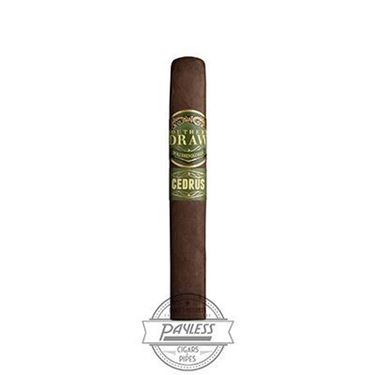 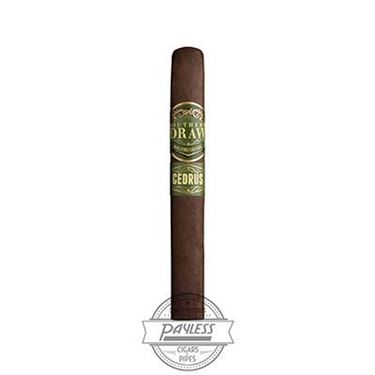 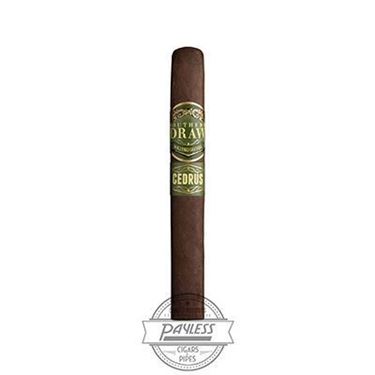 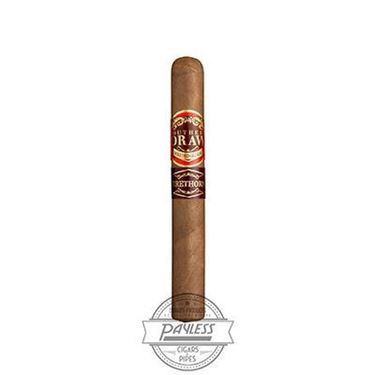 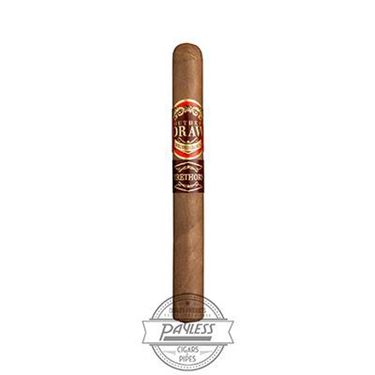 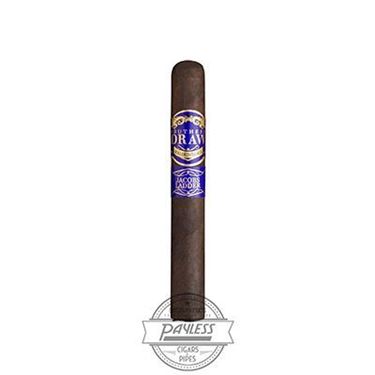 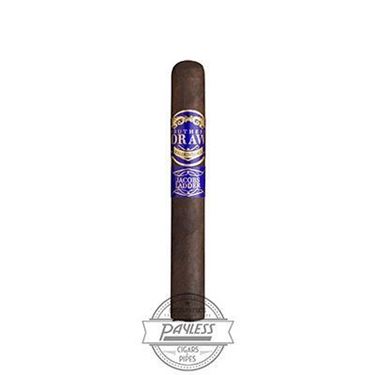 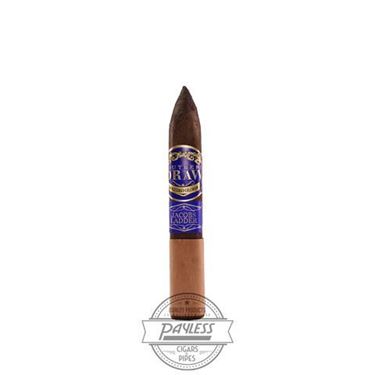 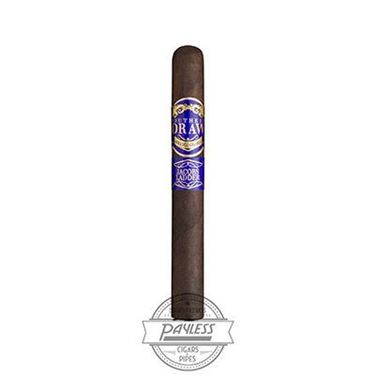 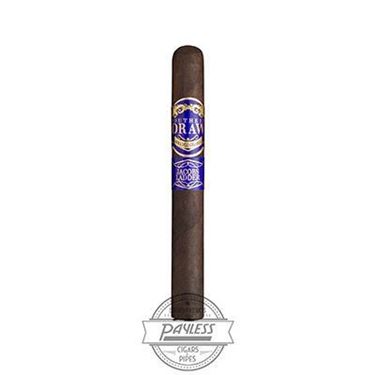 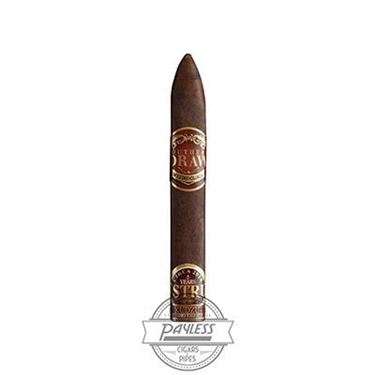 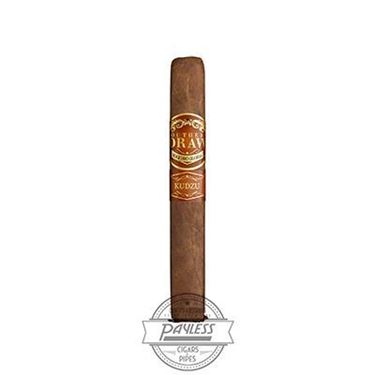 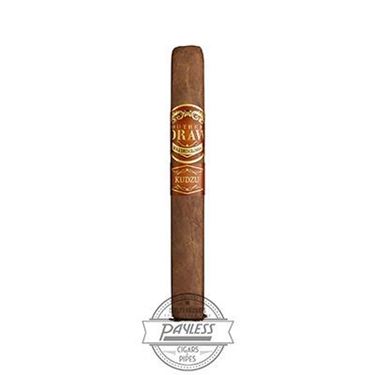 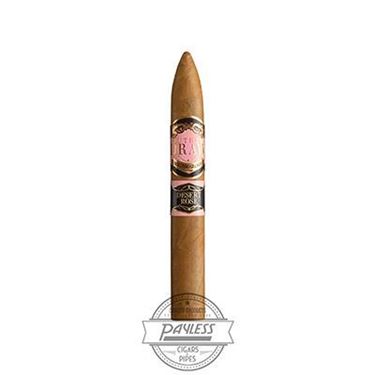 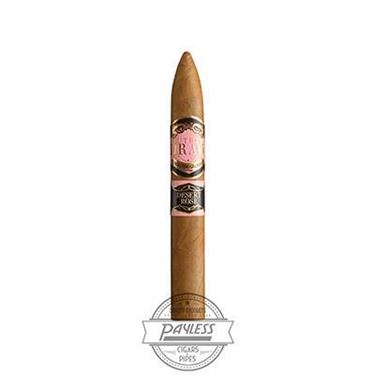 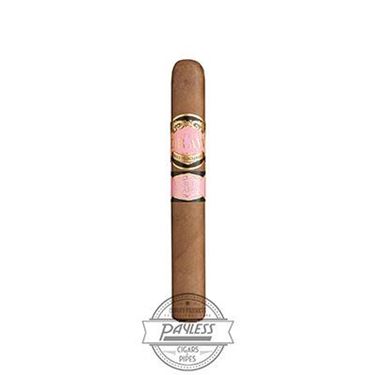 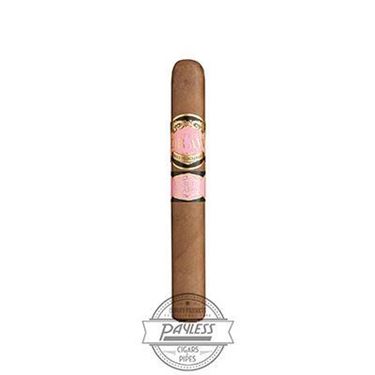 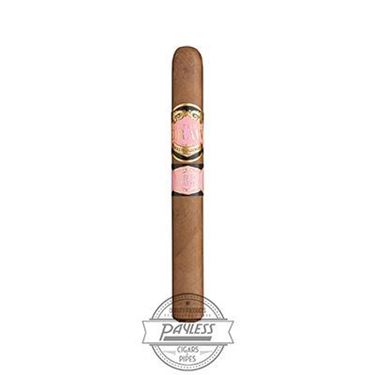 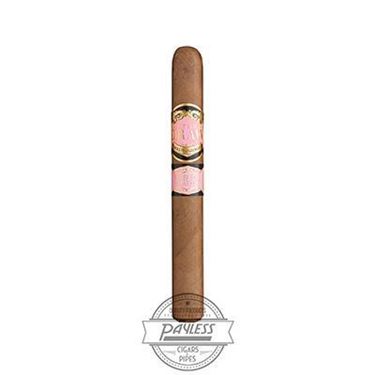