Since the roaring 20s, "88" was more than a simple reference to the presence of a piano, but a code for "those in the know" that a low-profile, but impossibly swank establishment was nearby. From the speakeasies during prohibition, to posh, dimly lit "jazz-kissa" establishments like the "Pearl" off of the Sinjuku, wherein 300+ single malts are the norm, "88" denotes the off the beaten path hideaways which are the jewels of quality nightlife, as well as the adventurous who make a point of finding them. Savinelli "88""pipes feature heretofore unseen shapes, all sitters, which are exclusive to the series and the model numbers all end with - you guessed it, an "88". 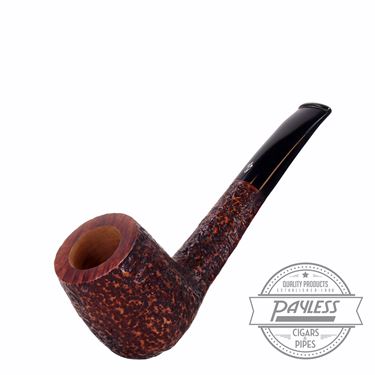