Sancho Panza is a lesser-known, pre-revolution, Cuban cigar brand—one that happens to be among the world’s oldest, continuously produced marques, dating back to 1848. Similar to other Cuban brands, such as Montecristo, Sancho Panza was named after popular literature among cigar factory workers; as it was common practice for lectores (readers) to entertain cigar rollers with newspapers and novels during their shifts. Don Quixote was among the most popular titles with factory rollers, and Sancho Panza bears the name of the title character’s witty squire, a farmer named Sancho Panza.

The brand has since split, now being produced in both Cuba and Honduras. Sancho Panza cigars produced in Honduras were pioneered by the late Estelo Padrón (brother of Jose Orlando Padrón, of Padrón Cigars fame), whom crafted the cigars as a classic, no-nonsense blend that could be enjoyed daily. Joining the original Sancho Panza are favorites such as Sancho Panza Double Maduro (known for its rich character and dessert-like nuances) and Sancho Panza Extra Fuerte (a powerful blend for the hardened enthusiast).

Together, this is a simplistic, classic series of cigars for the hard-working, cigar-loving, “Joe 6-pack” smoker — a series that is sure to satisfy time and time again. 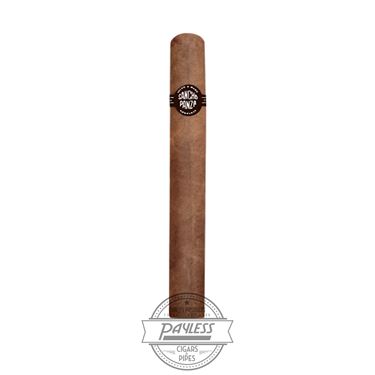 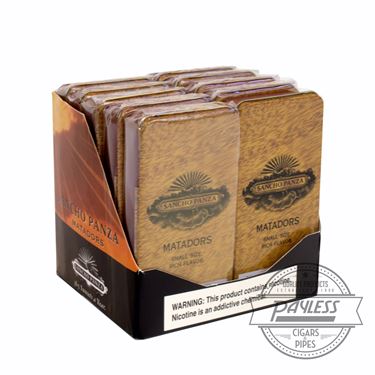