San Lotano Cigars is the premiere line from Master Blender A.J. Fernández and his self-titled AJF Cigar Company. Fernández first gained a name for himself in the mid-2000s, crafting full-bodied cigars for online retailers and catalogues, including the likes of Diesel, Man O’ War, and Ave Maria, among others.

In 2010, A.J. debuted the San Lotano brand in Habano, Connecticut, and Maduro wrapper styles. The cigars are named for his grandfather's brand of the same name, which he once rolled in San Luis, Cuba decades prior. Now joined by his father, the Fernández team combines their Cuban tobacco heritage with Nicaraguan tobaccos, showcasing traditional craftsmanship with a modern edge.

San Lotano cigars have grown to include a wide range of smoking experiences, appealing to cigar enthusiasts of all walks of life. Known for offering a high flavor-to-cost value, San Lotano cigars consistently rank among the best cigars available, including a Top 25 Cigars of the Year ranking by Cigar Aficionado in 2012. 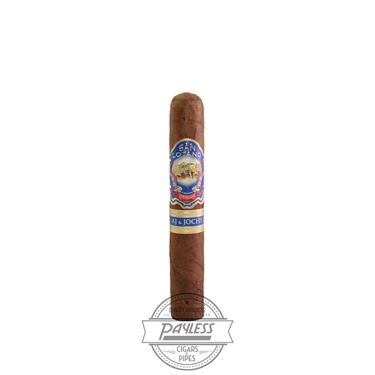 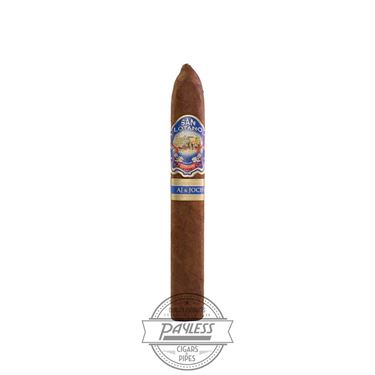 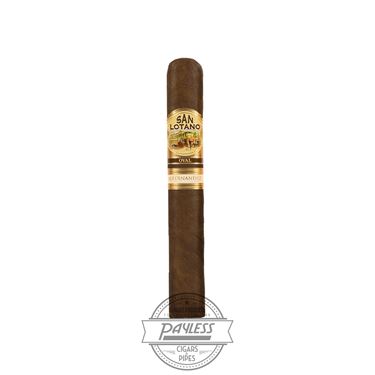 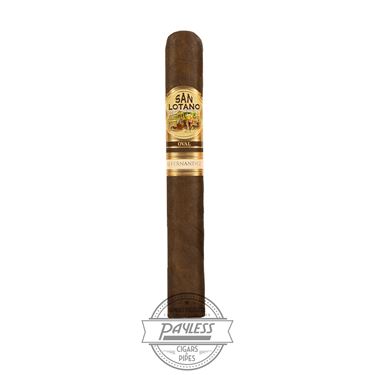