San Cristobal is the name of both Cuban and non-Cuban cigar brands; both draw inspiration from a defunct, pre-revolution Cuban brand named San Cristobal de la Habana (which was titled for the original name of Havana).

San Cristobal is produced by Ashton, a leading company in the world of premium and ultra-premium cigars. Ashton has the unique position of partnering with two of the world’s most renowned cigar manufacturers; with the Fuente family handling production in the Dominican Republic (Ashton Cabinet Selection, Ashton VSG, Ashton ESG, etc.) and the García family producing the company’s Nicaraguan blends (La Aroma de Cuba, San Cristobal).

Of the two Nicaraguan-based brands, San Cristobal opened the door between Ashton and the Garcías, with the first cigars being released in 2007. SC cigars are known for their bright and vibrant appearances, showing the brand’s signature parrot and colorful, tropical designs. The cigars themselves center around Nicaraguan tobaccos grown on García’s own farms. The Garcías are well known for their strict attention to detail, providing outstanding construction in the style of classic Cuban techniques. This makes for a seamless smoking experience, perfectly executing the family’s renowned profiles of rich textures and full flavors of pepper, cocoa, dark coffee, and much, much more… 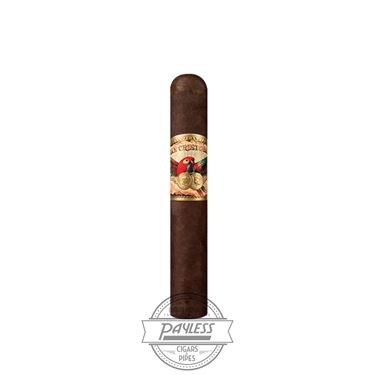 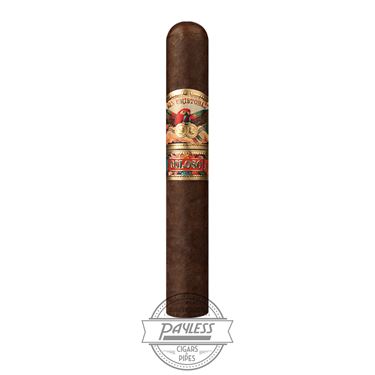 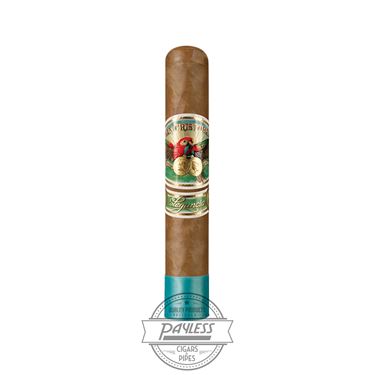 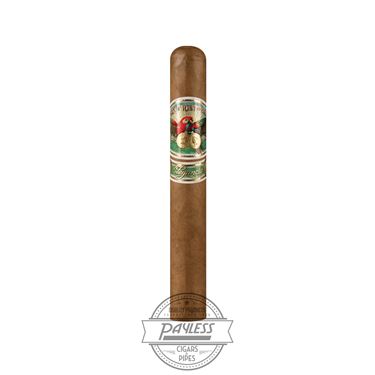 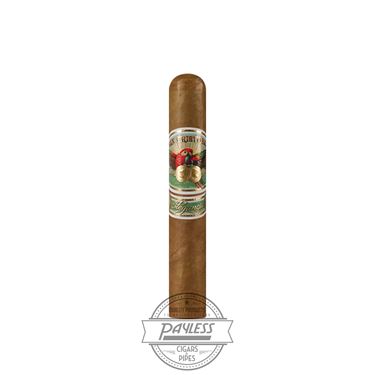 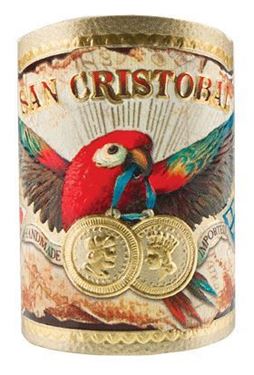 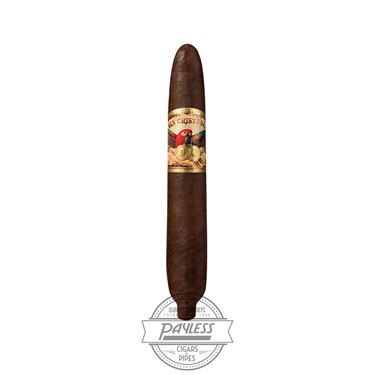 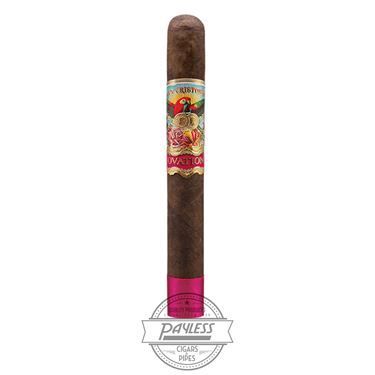 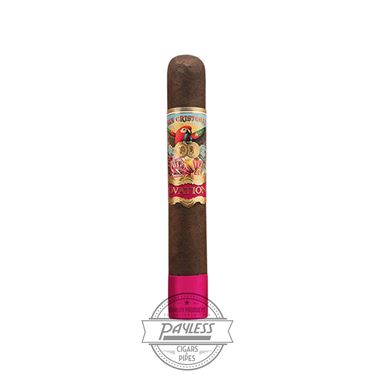 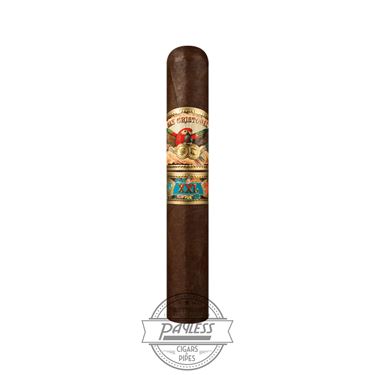 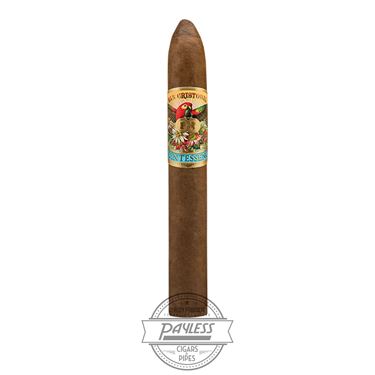 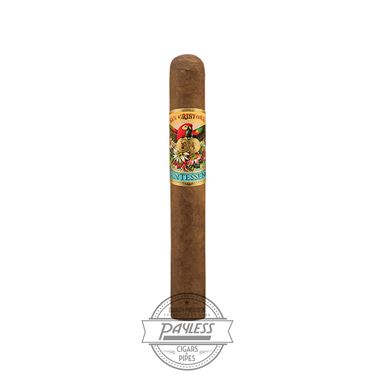 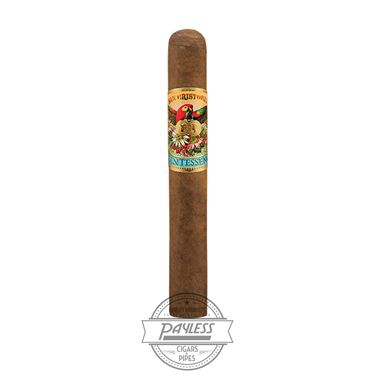 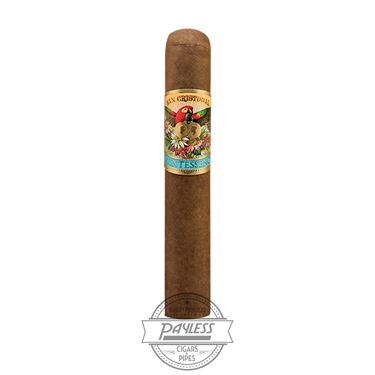 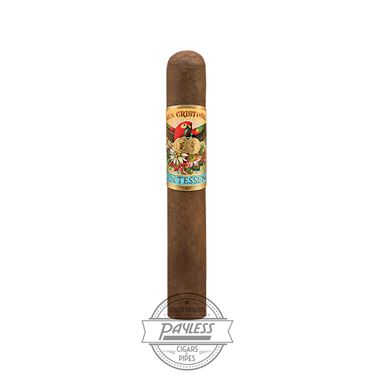 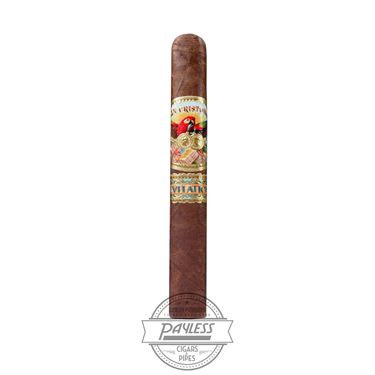 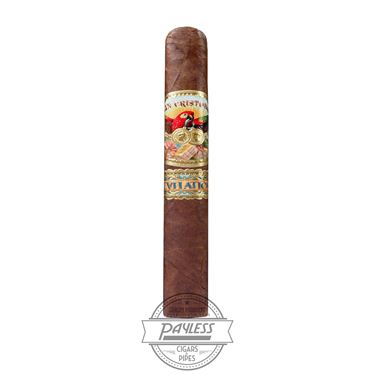 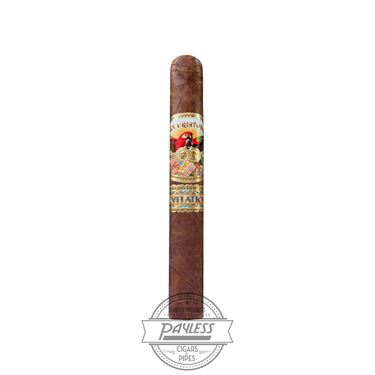 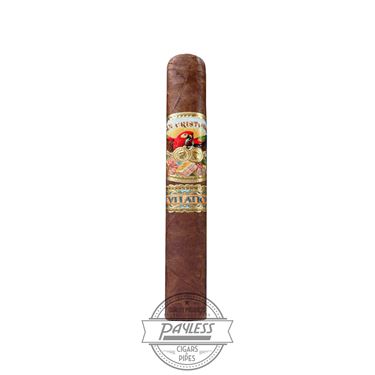 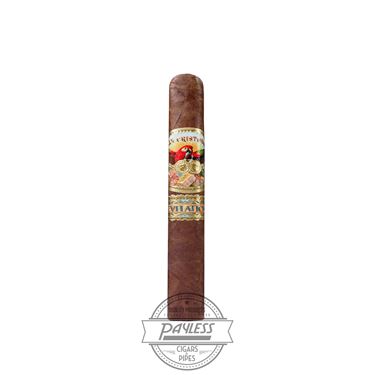 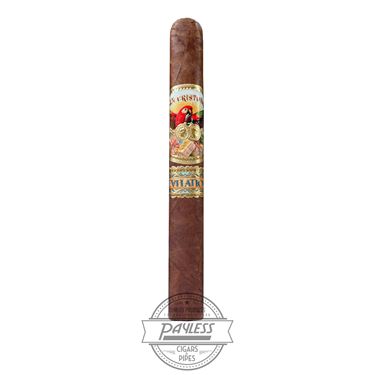 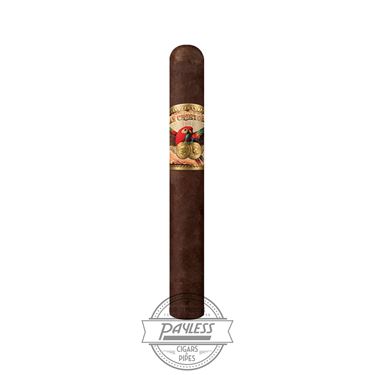