Room101, owned by prominent cigar personality Matt Booth, has a long history in the cigar industry, with the majority being closely tied to Camacho Cigars and parent company Davidoff throughout the 2008 to 2017 timeframe, when Booth pulled the company from the cigar industry. His retirement was short lived and after six months off, Matt Booth and Room101 returned with a pair of collaborative projects (Hit & Run and The T.), working in partnership with rising stars Robert Caldwell and A.J. Fernández. This set the stage for the Farce, Room101's stand-alone line, which was later followed by the Farce Connecticut. 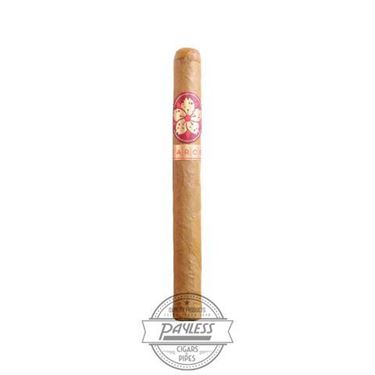 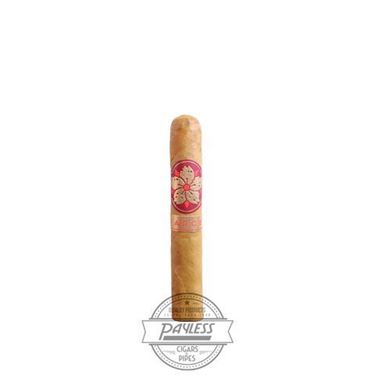 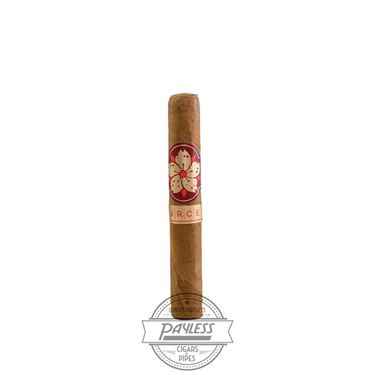