Rocky Patel Vintage 2006 San Andreas cigar takes Rocky Patel's Vintage cigar series full circle, beginning in the early 2000s with the 1990 Broadleaf (a maduro), and coming back around to only the second maduro with the release of the San Andreas in 2017.

Differing from the former four cigars in the series, the Vintage 2006 San Andreas switched production from Honduras to Nicaragua, making use of Rocky's burgeoning Tabacalera Villa Cuba factory, as well as the company's thriving Nicaraguan tobacco farms. The cigar receives its name from its dark Mexican San Andrés wrapper, which was first harvested in 2006. This leaf encloses another maduro selection in the binder (Broadleaf), with a core of all-Nicaraguan fillers. Despite the fiery impression the blend elicits, the RP Vintage 2006 San Andreas flips the script, offering a smooth, medium-bodied performance. This includes dessert-like characteristics of chocolate cake, vanilla, and raisins, juxtaposed against a backbone of earth, leather, and black licorice. A great cigar, for sale at a fantastic price! 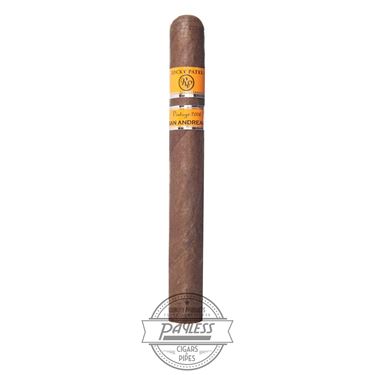 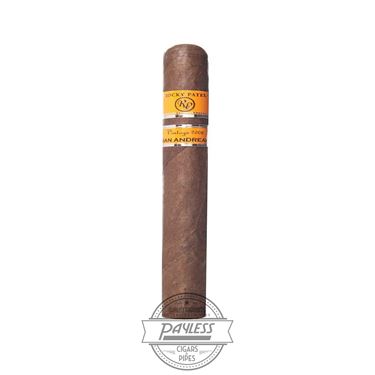 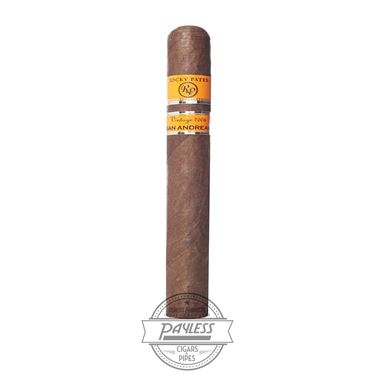