Working your way through the series, we begin with the Rocky Patel Vintage 1990. The cigar is among the most mild and nuanced in the collection, falling in the mild/medium-body range due to its special, 12-year-aged wrapper. Indeed, despite the cigar’s title, the tobaccos do not date back to 1990 (the cigars may cost a bit more if they could pull off such age!); although this was the general idea when the brand was first introduced.

In addition to the cigar’s aged, Honduran Broadleaf wrapper, the blend is rounded out with a Nicaraguan binder and fillers of Nicaragua and the Dominican Republic. Cigar enthusiasts are treated to one of the most complex smoking experiences in the Rocky Patel lineup with RP Vintage 1990, showcasing smooth and pleasant flavors of Spanish cedar, sweet stone fruit, cocoa, and light-roast coffee. 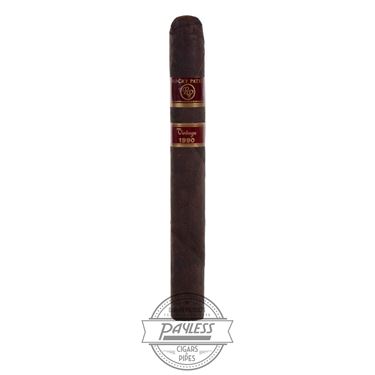 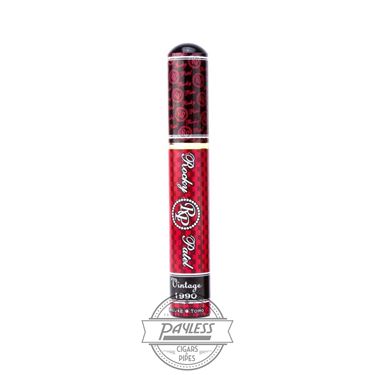 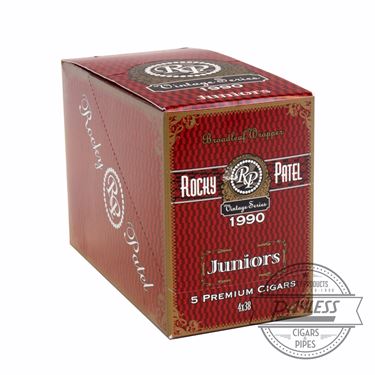 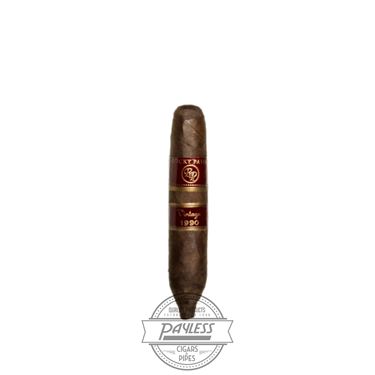 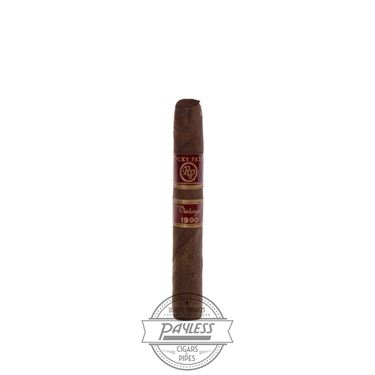 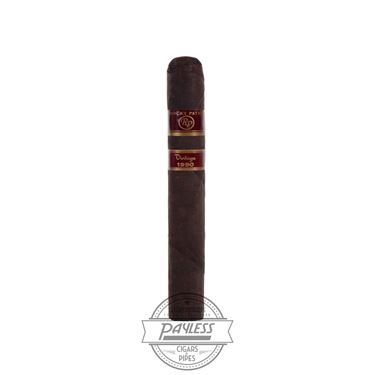 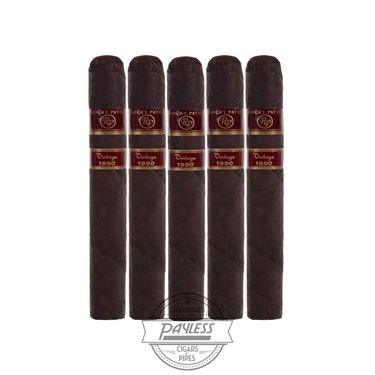 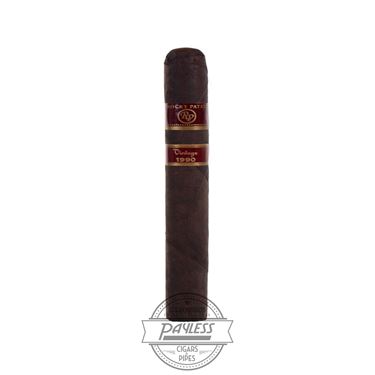 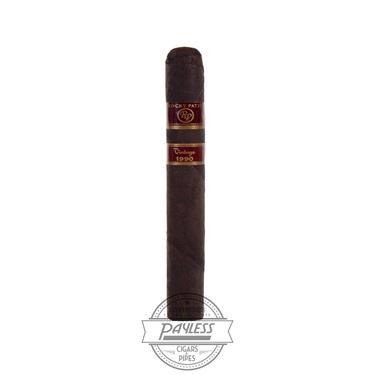 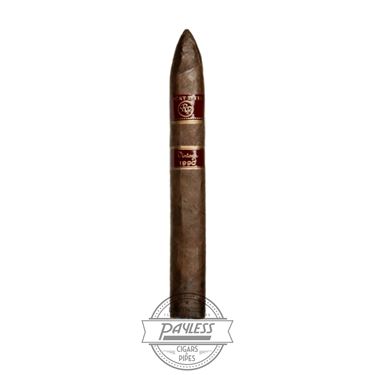 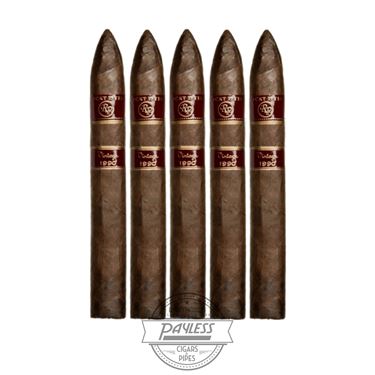