While the original RP Edge cigars are known for their punchy profiles, Rocky understood that sometimes you want flavor without the nicotine punch to the face. Thus inspired the addition of the Rocky Patel The Edge Connecticut cigar (aka The Edge Lite Connecticut). This lite-hued specimen is built from a similar core recipe to other The Edge cigars, including primarily Honduran tobacco, and is finalized with the cigar's signature Connecticut Shade wrapper.

What does the Rocky Patel The Edge Lite Connecticut cigar taste like?

Creamy goodness... that's how the Rocky Patel The Edge Connecticut cigar tastes! This Honduran beauty is a popular choice for golf outings for a reason, showcasing easily approachable flavors that don't require a pen and paper to dissect the intricate nuances. Additionally, the construction is top notch, meaning you can focus on your game and let the cigar be a pleasant accompaniment, showing standout flavors of sage, clean cedar, barnyard hay, sweet honey, and cream through the finish. 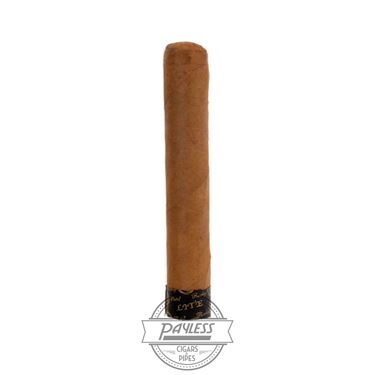 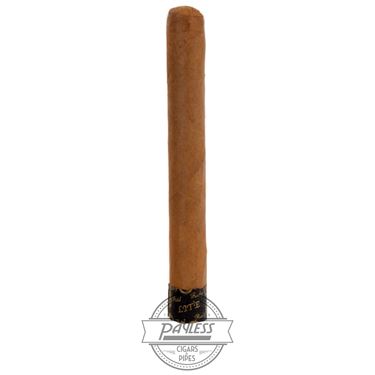 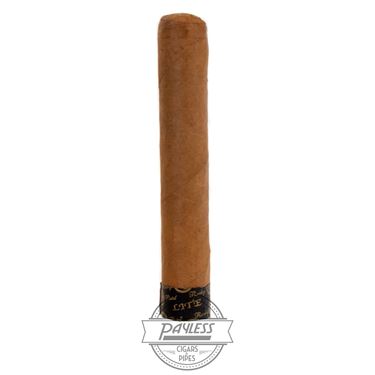 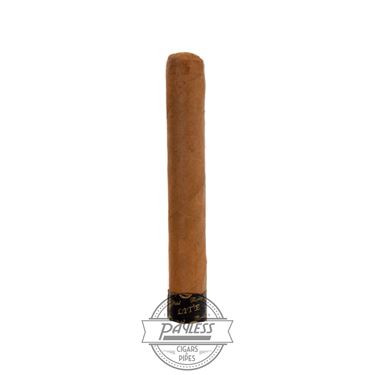 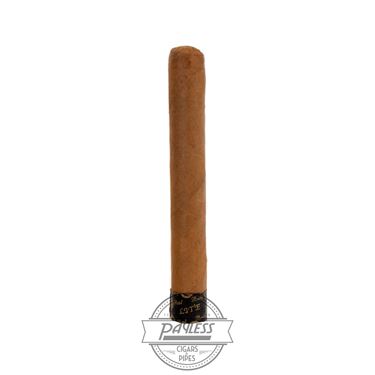 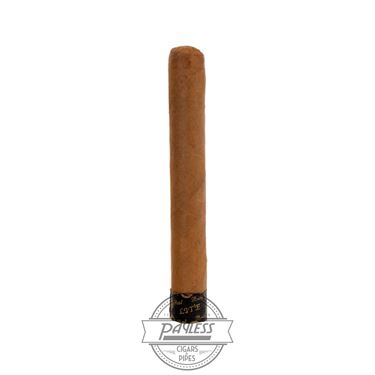