While the Corojo blend stayed the same, the Maduro has undergone some changes. The main differentiator is adding a new Nicaraguan filler that accompanies the original Honduran fillers. The wrapper is a Costa Rican Maduro and the binder is Nicaraguan. Flavors that pop out of this medium to full-bodied cigar are of espresso, oak, sweetness, earth, and cabinet spices. 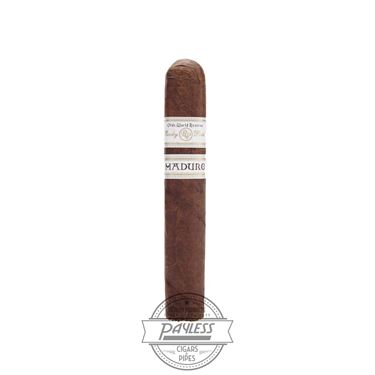 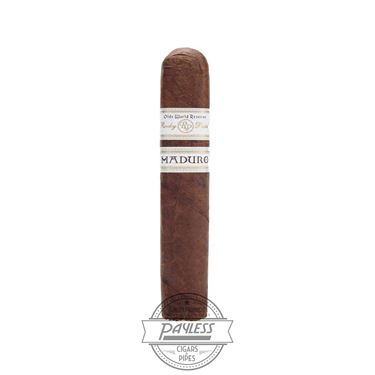 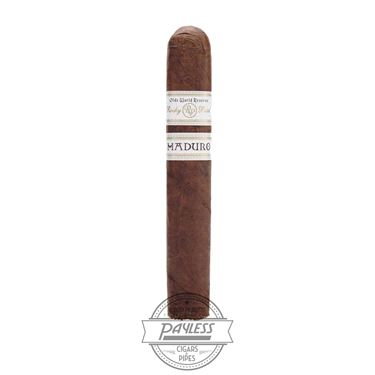