A decade after its initial release, famed cigar maker Rocky Patel decided to bring back one of his most successful brands. The Rocky Patel Olde World Reserve Corojo and Rocky Patel Olde World Reserve Maduro debuted in 2005 to much critical acclaim. These cigars were discontinued in 2012 due to the sheer rarity of some of the valuable tobaccos they contain. OWR now offers a new look, with the boxes and bands being tweaked for the modernized marketplace.

The blend on the Olde World Reserve Corojo remains unchanged from its debut. It features a slight box press to accompany the Nicaraguan Corojo wrapper, and the binder and filler are both Nicaraguan as well. This carefully crafted Nicaraguan puro features an earthy profile with a smooth texture. When smoking, notes of coffee, cedar, pepper, cinnamon, and leather will delight the palate from start to finish, accompanying an overall medium body and strength. 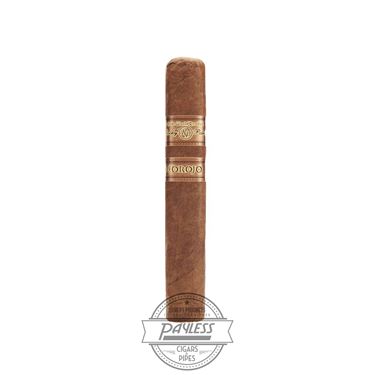 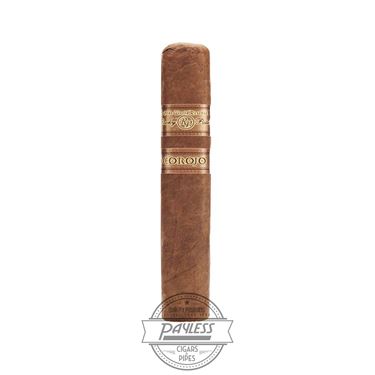 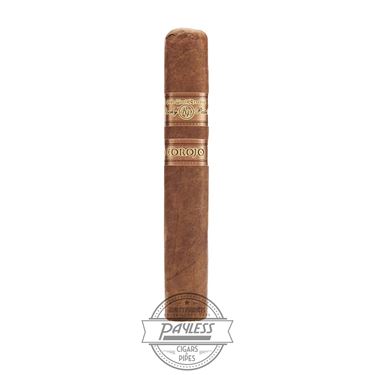