Hamlet 25th Year is the second release under the Hamlet brand from Rocky Patel, following the popular Tabaquero by Hamlet Paredes release from 2015. The cigars are named for their blender, Hamlet Paredes, who is a renowned Cuban cigar roller and former ambassador for Habanos S.A. (Cuba’s state-owned tobacco company).

After emigrating from Cuba to America, Hamlet joined forces with Rocky Patel, blending cigars out of Rocky Patel’s Burn cigar lounge in Naples, Florida (due to a visa issue that doesn’t allow Paredes to venture to Nicaragua).

After Paredes’ first successful brand, demand began to grow for a milder offering—something more comparable to the Habanos he was known for. This is the mindset behind Hamlet 25th Year, which is named to honor Paredes’ quarter century experience in the cigar industry. The cigars make use of an Ecuadorian Habano wrapper, Pennsylvania Broadleaf binder, and filler from Nicaragua and Honduras. This combination produces a mild/medium body, catering towards nuanced flavors of sweet nuts and cedar, light cinnamon, toasted bread, and salted butter. 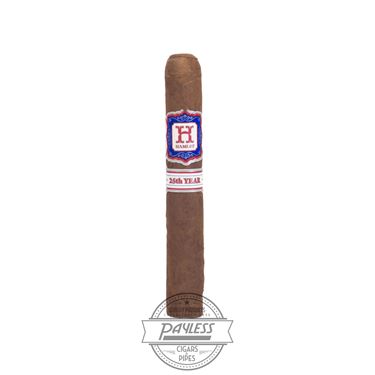 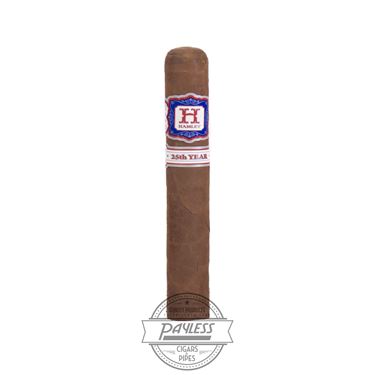 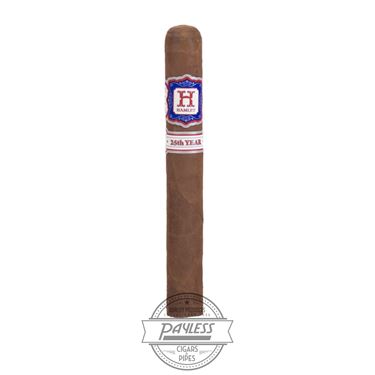