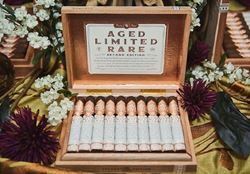 Since 2015, Rocky Patel, owner of Rocky Patel Premium Cigars, has been sifting through the company's boutique TAVICUSA factory, located in Estelí, Nicaragua. Combing through the company's vast tobacco inventory, Rocky began setting his favorite blends aside in the hopes that the cigars would evolve into something more extraordinary with time. Indeed, such was the case in 2018, as Rocky Patel introduced the Aged Limited Rare (A.L.R.) cigar as a limited-edition offering, containing three years worth of aging in the most ideal conditions.

But this was not the only cigar Rocky set aside. One year later, another such gem has been unleashed to the public, appropriately dubbed A.L.R. Second Edition. Like the original, A.L.R. Second Edition contains three years' age prior to release. This blend features a dark Mexican San Andrés wrapper over an all-Nicaraguan binder/filler core recipe. Additionally, all 120,000 cigars in existence have been box-pressed, allowing for a better marriage of tobaccos during the three-year hibernation. The end result is a medium-bodied expression with fine-tuned layers of complexity throughout. Expect a palatial experience, with nuances of cocoa, espresso, earth, graham cracker, oak, nutmeg, and a dark stone fruit quality throughout the finish.

The only problem cigar enthusiasts face with Rocky Patel Aged Limited Rare Second Edition is that there aren't more in existence! 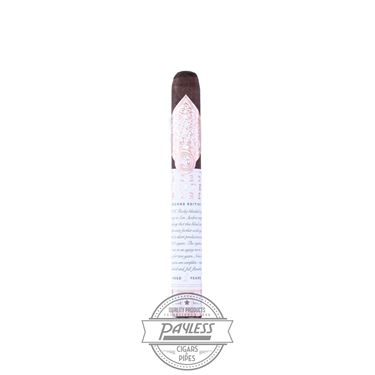 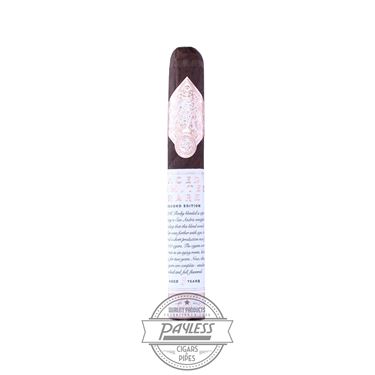 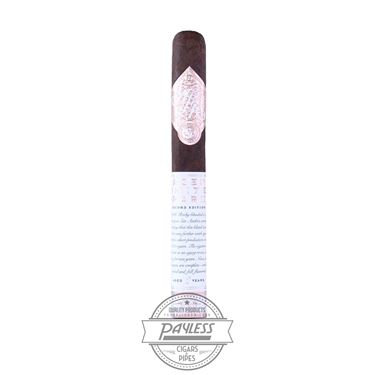