First came the Rocky Patel Decade, a special blend crafted for the 10th anniversary of the acclaimed brand; this was followed by the Fifteenth Anniversary five years later; finally, Rocky introduced the special, Twentieth Anniversary in 2015 to celebrate the monumental occasion.

Rocky Patel Twentieth Anniversary stays true to the brand’s roots, offering a healthy dose of Central American tobaccos, focusing primarily on Rocky’s signature usage of Honduran leaf. This celebratory blend was in development for four years, with the final blend incorporating Estelí and Jalapa tobaccos from Nicaragua and Honduran tobaccos from Jamastran in the filler, a Honduran binder, and a select, Honduran leaf for the wrapper. Finally, RP Twentieth Anniversary is box-pressed to give the cigar the ideal feel, as well as an enhanced draw and added complexity from the melding of tobaccos during box-pressing. 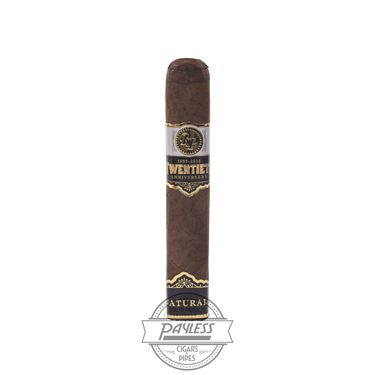 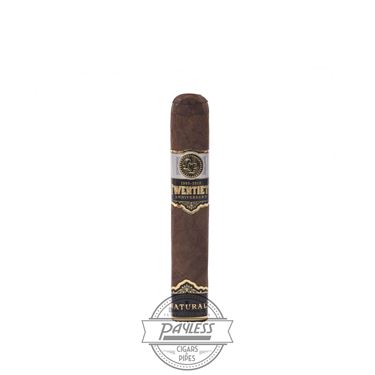 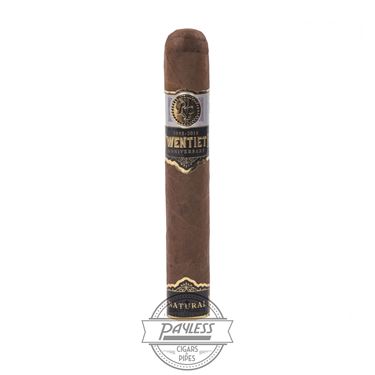 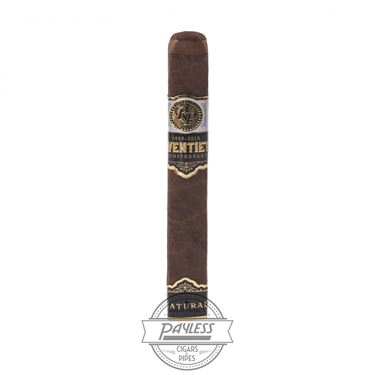