Following the release of Rocky Patel’s popular Decade cigar in 2005 (made to commemorate the company’s 10th anniversary), the brand debuted the Rocky Patel Fifteenth Anniversary five years later. Fifteen years as a premium cigar manufacturer is a tremendous accomplishment, a feat that few others have had the pleasure of celebrating. Lucky for the cigar hobbyist, Rocky knows how to throw a proper celebration!

Introducing the Rocky Patel Fifteenth Anniversary, a special cigar blend that has been crafted in RP’s famed TaviCusa factory in Estelí, Nicaragua. This exceptional blend includes some of the brand’s finest tobaccos, such as an aged selection of Nicaraguan filler and binder and a flawless Ecuadorian Habano wrapper. The resulting smoking experience is robust and satisfying, offering a medium/full body and a chewy smoking texture of cabinet spices, medium-roast coffee beans, aged tobacco, and toasted nuts. 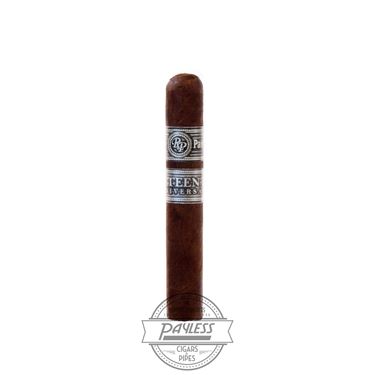 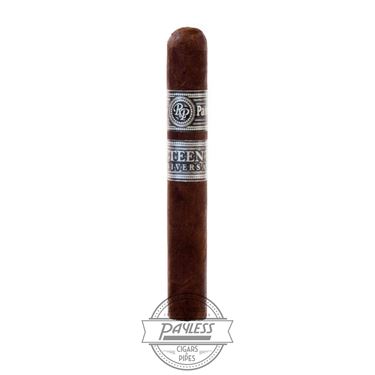 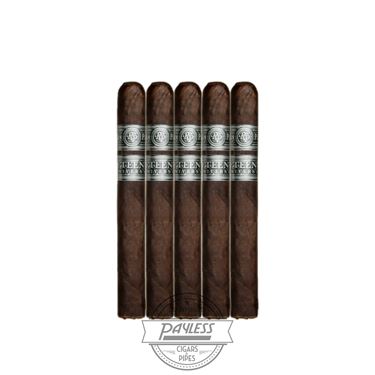 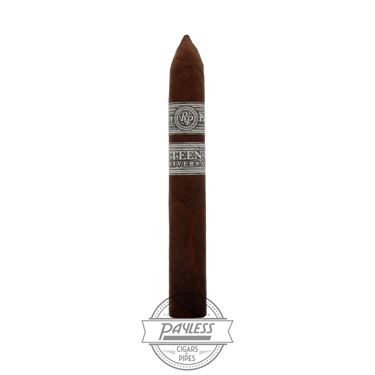 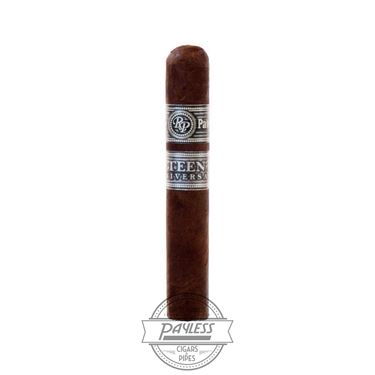