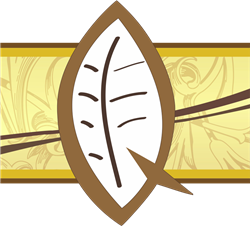 You've heard of hybrid tobaccos that combine attributes from two seeds, perhaps even three seeds, but four?! Yes, you heard that right, a four-part hybrid—this triumphant example of tobacco innovation has been incorporated into one of Quesada Cigars' most unique blends: Quesada Tributo.

Quesada Tributo was released in 2010, made to honor four members of the Quesada family that had recently passed. This is evident in the cigar's four original sizes, named Alvaro, Alvarito, Julio, and Manolin.

The blend begins with the aforementioned hybrid wrapper (an Ecuador-grown leaf dubbed HCHS), which has been hybridized from Habano 2000, Corojo, Habano Vuelta Arriba and Sumatra seeds. Trust us, you will be hard-pressed to find a leaf with such a pedigree. The HCHS is secured over a Honduran ligero binder and fillers of Nicaragua and the Dominican Republic. The end result is a completely unique flavor profile, offering nuances of leather, hickory, cola, malt, cocoa, and black pepper. 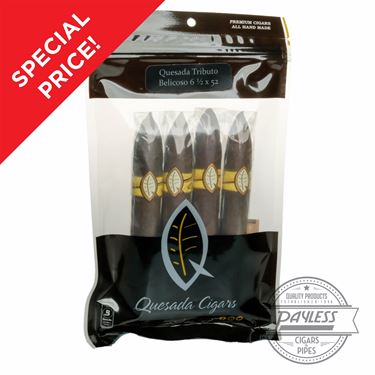