Quesada Cigars (formerly MATASA) is run by the venerable Manuel "Manolo" Quesada, Jr., alongside his daughters, niece, and nephew. The family, like many of the best cigar makers in the world, traces its roots back to Cuba, with over a century of tobacco heritage.

The company is both a distributor and manufacturer, operating their own factory and farms in the Dominican Republic. Unlike most other Dominican cigar producers, who sought out the DR after Cuba's revolution in the '60s, the Quesadas began dabbling in Dominican tobaccos as early as 1929; making the family among the oldest in the now-bustling tobacco country.

Taking advantage of the family's vertical integration, Quesada Cigars is best known for their Dominican puro blends, offering a healthy range of mild to full-bodied smoking experiences. The Quesadas most recently celebrated impressive milestones such as the 40th anniversary of the Quesada factory in the Dominican Republic (2014), as well as Master Blender Manuel Quesada's 70th birthday in 2017. Both occasions were celebrated with some of the company's finest cigars (Quesada 40th Anniversary and Manuel Quesada 70th, respectively).

In recent years, Quesada has gained a loyal following for the company's fun and innovative concepts, such as their annual Oktoberfest cigar, as well as the cult hit Quesada Q d'etat, and the luxurious Reserva Privada lineup. 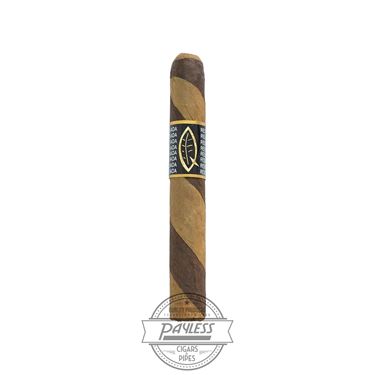 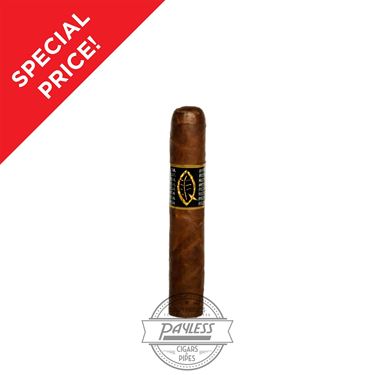