Punch Rare Corojo cigars are the most limited and sought-after offering in the entire Punch portfolio. In fact, Rare Corojo is often credited with helping to jumpstart the modern craze for seasonal/limited smoking experiences.

Due to the rarity of the cigar's select Ecuadorian Sumatra wrapper, the cigars were put on hold during the late '90s / early 2000s, until enough tobacco could be secured for a full release. Punch Rare Corojo returned to the market in 2001 and has subsequently been launched with limited availability every year since (typically offered in the spring and only sold while supplies remain).

Each year, parent company General Cigar Co. adds/removes sizes from the collection, adding to the mystique of one of the most popular limited cigars available. Rare Corojo is highlighted by its red-hued Ecuadorian Sumatra wrapper, giving the cigar its uniquely smooth character. The blend is rounded out with a hearty Connecticut Broadleaf binder and fillers of Nicaragua, Honduras, and the Dominican Republic. The end result is complex smoking experience, loaded with nuances of cedar, black cherries, zesty spices, raw tobacco, and medium-roast coffee. 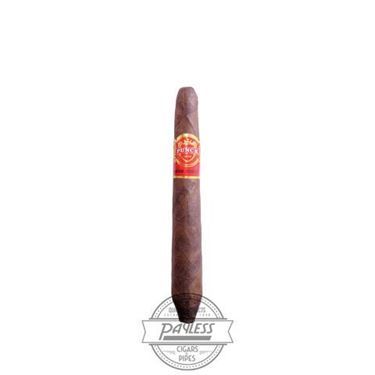 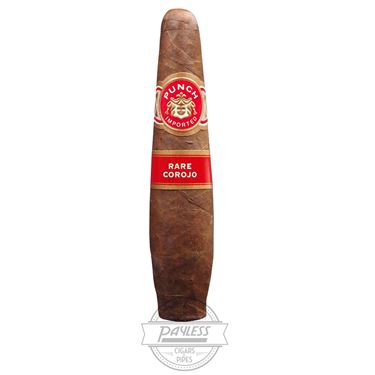 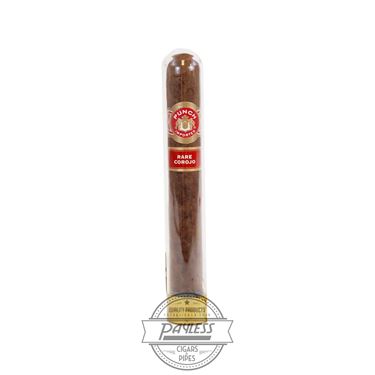 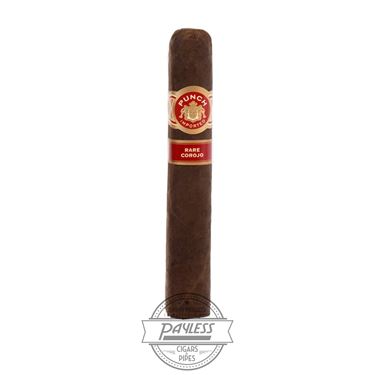 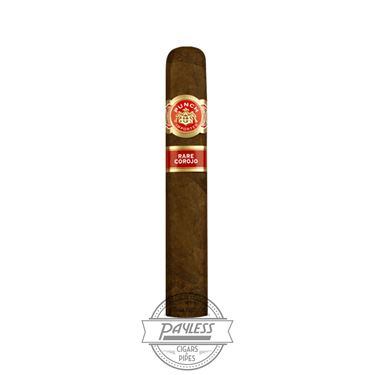 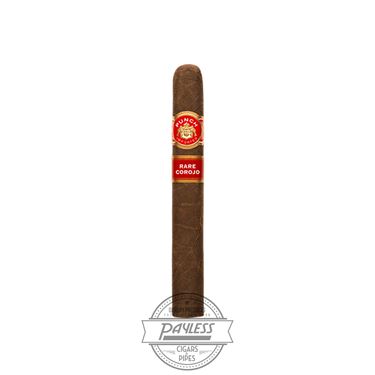 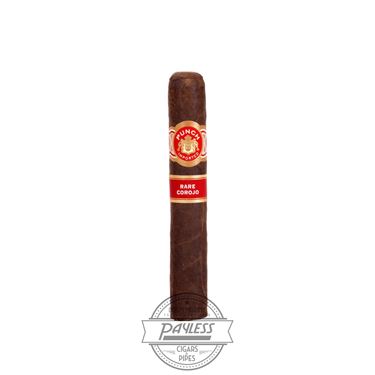 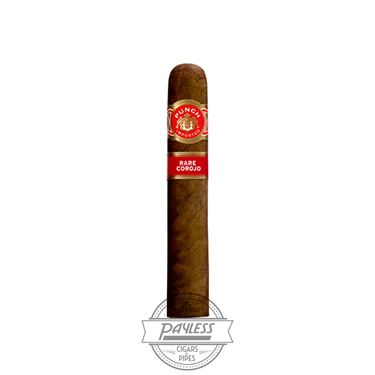 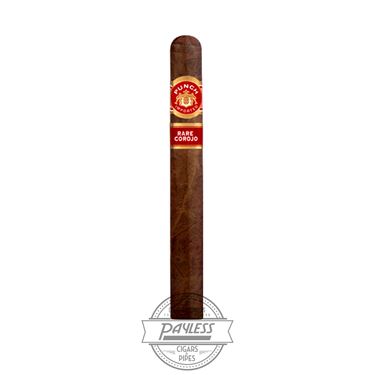 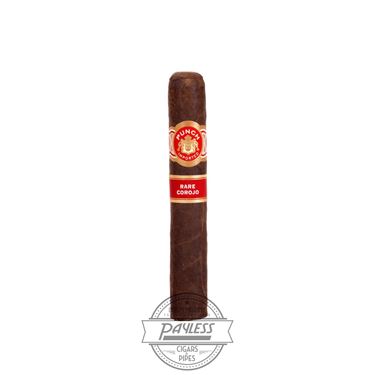 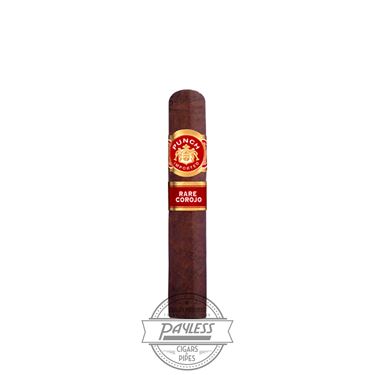