Punch cigars are known for two unique origins: Cuba and Honduras. But with Punch Gran Puro Nicaragua, the brand has migrated into new territory, showcasing the fiery qualities of Nicaraguan soil...

While the original Punch Gran Puro cigar featured solely Honduran tobaccos (subsequently setting a new standard for bold cigars when first released in 2003), Punch Gran Puro Nicaragua is not technically a puro, at least in the traditional sense. This is because the cigars make use of a dark and gritty Connecticut Broadleaf wrapper (instead of being 100% Nicaraguan). This wrapper swap has been performed to best highlight the blend's rich Nicaraguan filler and binder leaves, complementing the tobaccos with sweet and earthy characteristics.

Expect a medium/full body, loaded with a fiery kick of flavors, including black pepper, malt, espresso, earth, and zesty chili through the nostrils. 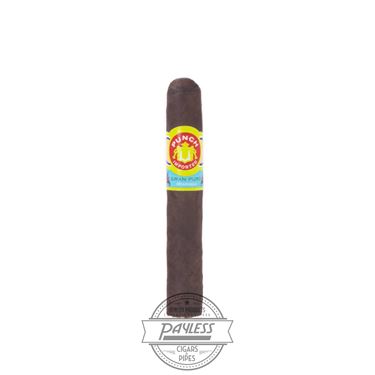 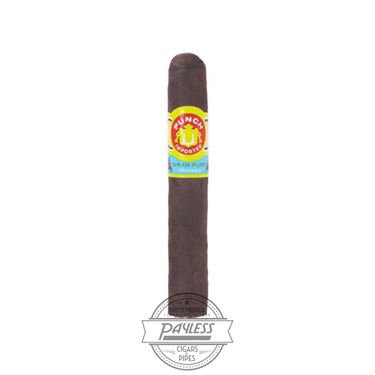 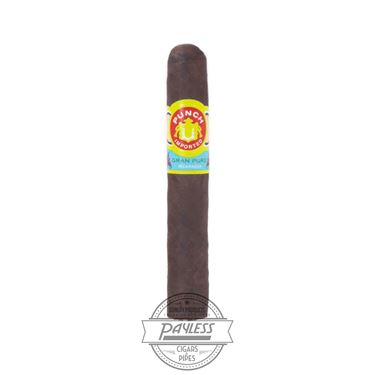 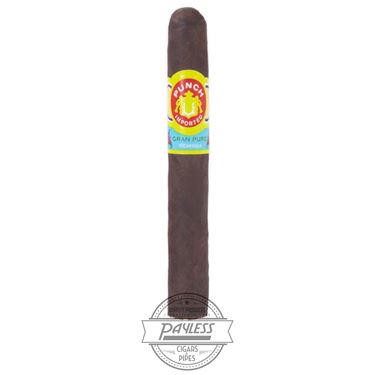