Punch cigars have been produced in Honduras since the 1960s, when the cigar makers were forced from their original home of Cuba during the revolution. This makes the brand one of the oldest producers of premium Honduran cigars on the market, as Honduras is still a relatively new player amongst the "elite four" (Cuba, Dominican Republic, Honduras, Nicaragua).

For Punch Gran Puro, the company decided to capitalize on their biggest strength, which was, ironically, strength! The blend first debuted in 2003, marking the most full-bodied offering from Punch (or nearly any other brand at the time, for that matter). With the great cigar boom of the '90s only barely in the rear-view mirror, the strong nature of Punch Gran Puro was in stark contrast to the classically geared profiles that flooded the market only years prior. And though the cigars were slightly ahead of their time, the Gran Puro helped to usher in the modern wave of full-bodied smoking experiences that enthusiasts now crave.

The "Puro" in the cigar's title hints at the underlying blend, which makes use of strictly Honduran-grown tobaccos, including a proprietary Havana-seed wrapper that is grown specifically for this unique blend. In this way, Punch Gran Puro offers a distinctly Honduran smoking experience that can't be found anywhere else, showcasing a medium-to-full body and rich character of cinnamon, warm caramel, pepper and clove-like spice, earth, and candied nuts.

Punch Gran Puro has consistently ranked highly among the industry's top critics, including placements in Cigar Aficionado's Top 25 Cigars of the Year in 2016 (#10) and 2012 (#20). 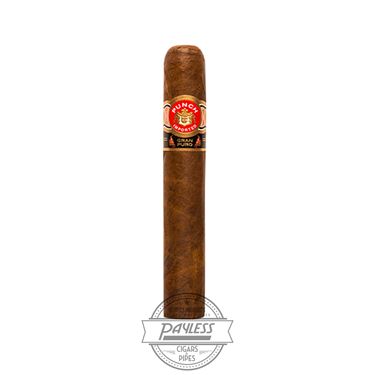 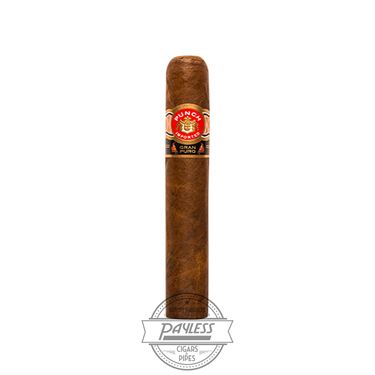 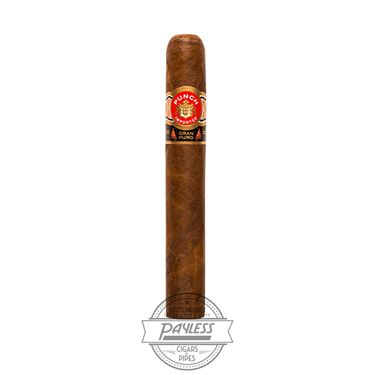 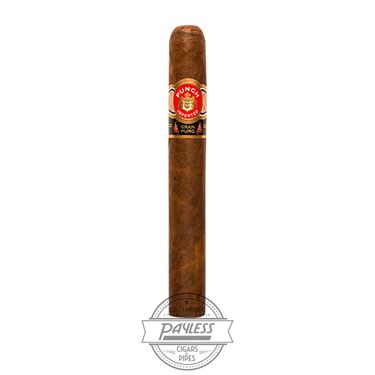