In addition to being one of the world's oldest and best-known cigar brands, originally debuting in 1840, Punch has since split into two separate manufacturers, with cigars being produced in Cuba and Honduras.

Honduran-made Punch cigars are aimed at the American market; as such, the cigars showcase a much fuller body than their Cuban counterparts. In fact, Punch was among the first cigars hailing from Honduras, benefitting from the country's rich soils, translating to intense smoking profiles that helped to transition smokers into the modern era.

Punch cigars are produced at the prestigious Honduras American Tobacco S.A. (HATSA) factory in Honduras, showcasing an Ecuadorian Sumatra wrapper, Connecticut Broadleaf binder, and a diverse filler blend of Honduras, Nicaragua, and the Dominican Republic. Punch is considered one of the most dependable smoking experiences on the market, delivering a medium-plus body and intense flavors of roasted nuts, earth, leather, charred oak, and various cabinet spices. 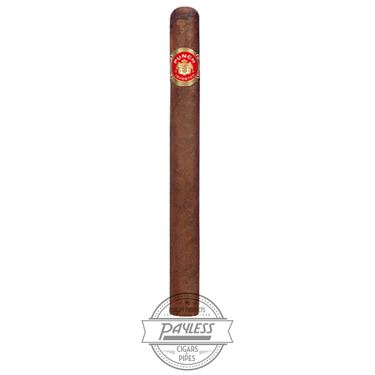 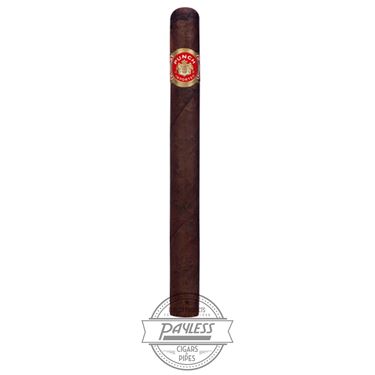 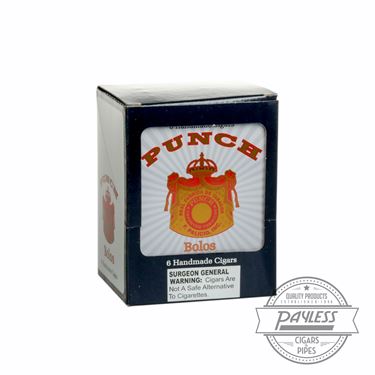 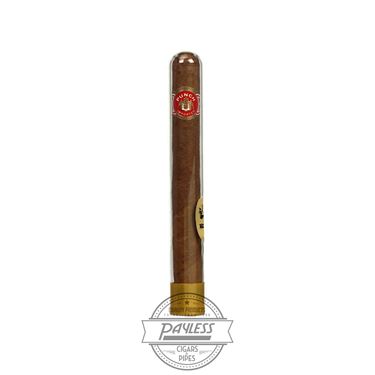 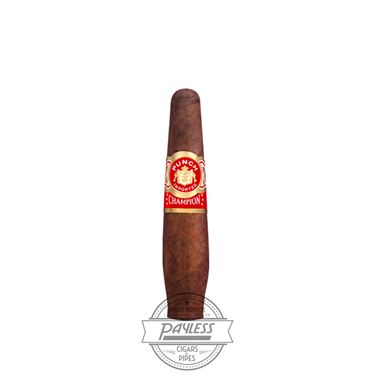 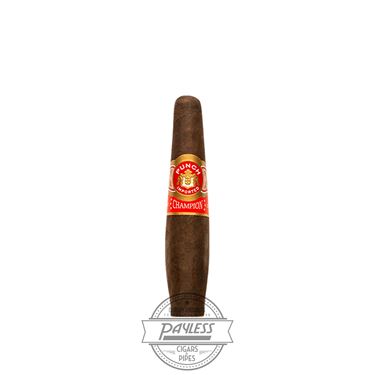 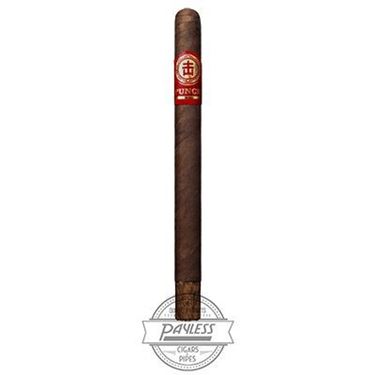 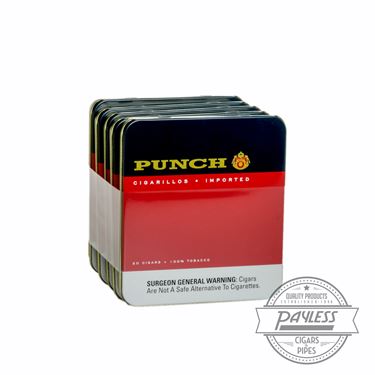 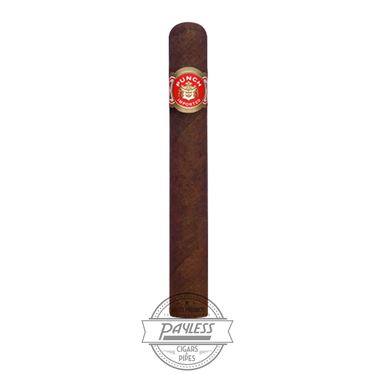 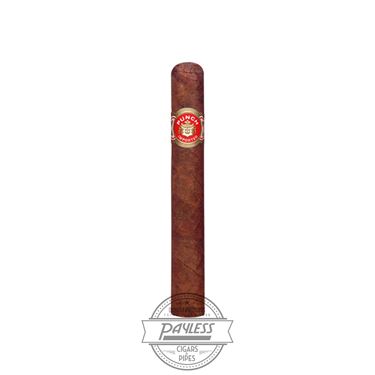 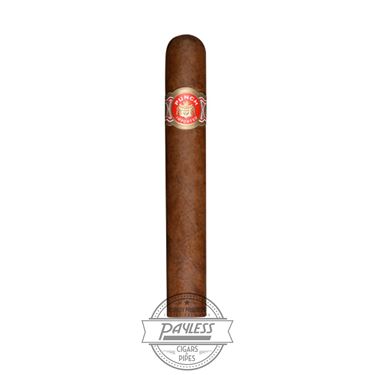 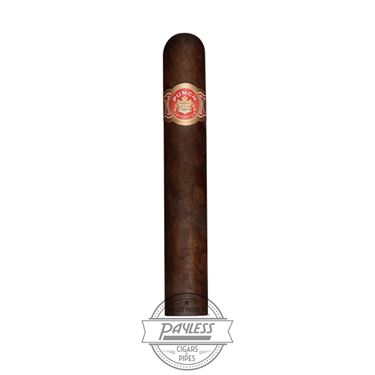 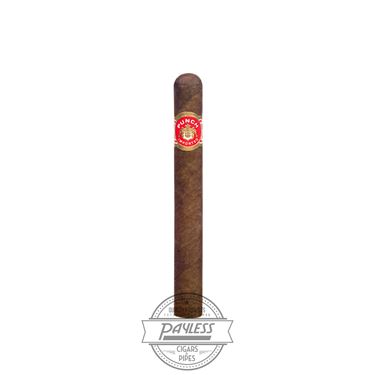 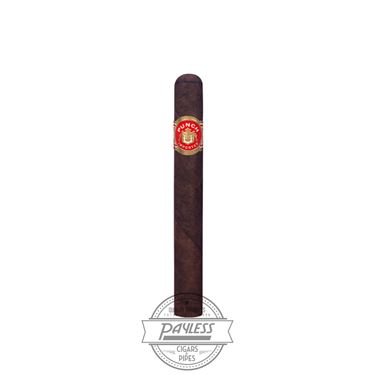 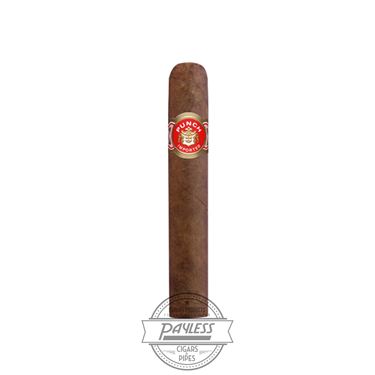 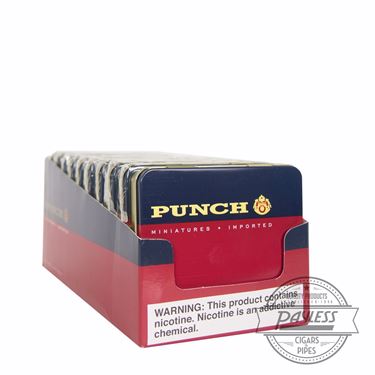 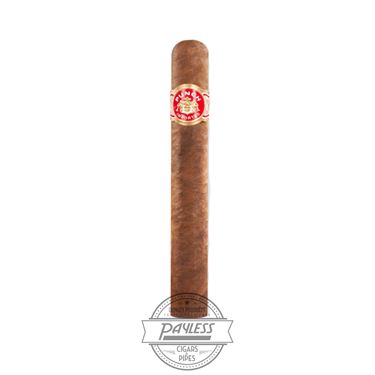 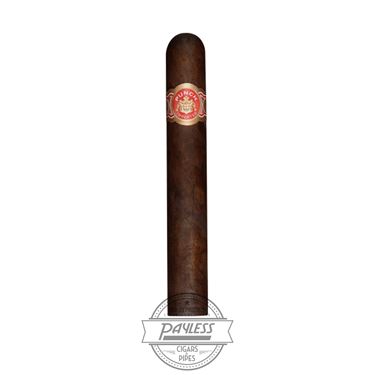 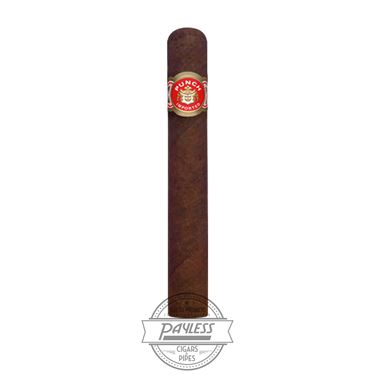 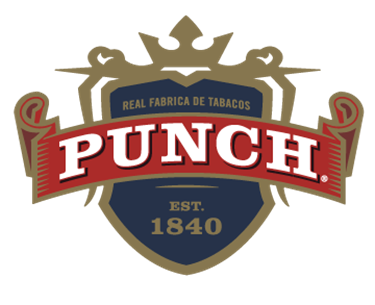