The renowned Plasencia family of tobacco growers traces their roots back to 1865, where Don Eduardo Plasencia began farming tobacco in Cuba's famed Vuelta Abajo growing region. As with many other storied tobacco families, the Cuban Revolution of the '60s upended the Plasenica's operations in Cuba, eventually relocating to Nicaragua 100 years after first settling in Cuba.

And while the Plasenicas have since grown to become one of, if not the, largest producers of premium Nicaraguan tobacco, they haven't historically been able to connect their own brand with consumers. Sure, their Estelí-based Plasencia Cigars factory routinely crafts top-ranked blends for companies such as Quesada, Crux, Alec Bradley, Rocky Patel, Montecristo, and many more, but cigars labelled "PLASENCIA" never seemed to gain traction... until now.

In 2016, the Plasencias introduced a special blend known as Alma Fuerte, setting into motion a complete overhaul of the family's self-branded cigars. New packaging, new designs, and most importantly, new blends were introduced, showing a focus on the ultra-premium side of the market. The Plasencia's full suite of modernized cigars is lead by Alma Fuerte (Spanish for "Strong Soul"), which features a medium/full body, stemming from a hearty blend of Plasencia-grown, all-Nicaraguan tobaccos. 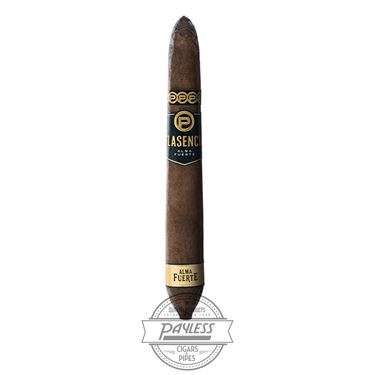 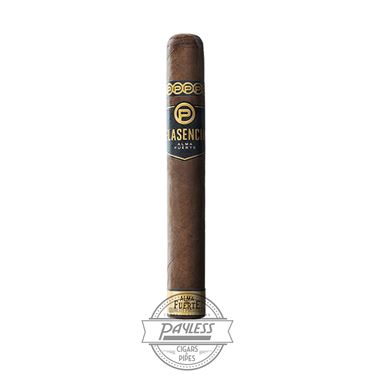 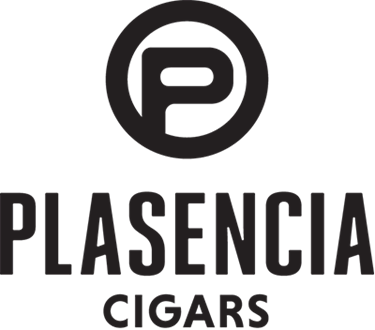