Plasencia Alma del Fuego represents the third official release under the much-vaunted Alma Series from Plasencia Cigars. Translating to soul, each Alma cigar is named for unique attributes of the generations-old Plasencia family and their inherent connection to tobacco. With Alma del Fuego, the attribute at hand is fire, translating to mean Soul of the Fire. As such, the cigars hone in on the intrinsically fiery characteristics of premium Nicaraguan tobacco.

Alma del Fuego arrives decorated in the same appearance seen with former Alma Series cigars; but the Fuego differentiates itself with a new fiery red color scheme. As with other Alma cigars, the Fuego's ultra-premium packaging doubles as a four-cigar ashtray, adding to the cigar's already-high value.

Rolled entirely from the Plasencia's own tobacco farms throughout Nicaragua (primarily focusing on the unique attributes of the country's Ometepe Island), Alma del Fuego takes on a fierce, spicy character. The Nicaraguan puro clocks in at medium/full in body, showcasing a higher level of balance than expected, including nuances of roasted nuts, zesty pepper, charred oak, grilled fruits, sweet florals, and layers of bitter-sweet cocoa. 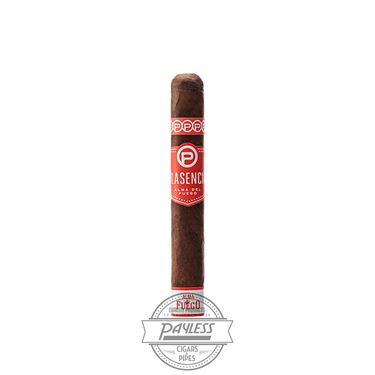 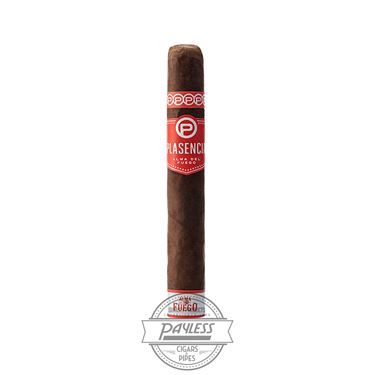 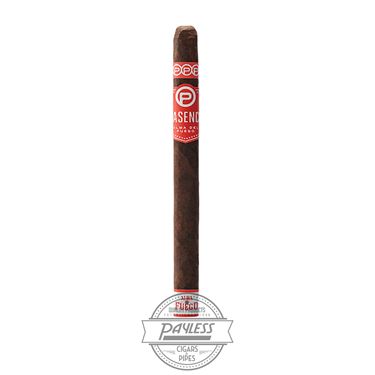