Alma del Campo debuted in the summer of 2017, marking the second official release from the newly formed Plasencia Cigars brand (following in the footsteps of the highly successful Plasencia Alma Fuerte cigar). Despite being a new name to the majority of smokers, the Plasencia family is far from getting their feet wet in the realm of premium cigars. In fact, the Plasencias are one of the oldest names currently producing cigars, tracing their roots back to 1865, Sixto Plasencia began growing tobacco in his native Cuba.

Now in the family's fifth generation of their craft, they have expanded beyond tobacco growing and manufacturing (being the largest grower of premium tobacco in Nicaragua), showcasing their own collection of ultra-premium cigars. Plasencia Alma del Campo continues where the Alma Fuerte left off, with the Nicaraguan puro blend being selected from the locked vaults of the Plasencia's most prized tobaccos.

While specific varietals for the blend have not been disclosed, the cigars register as medium in strength and medium-to-full in body. Cigar Enthusiasts can expect a truly unique experience with Alma del Campo, delivering a highly layered profile of coffee, earth, anise, cinnamon, and loads of dark chocolate. Those looking for the most pure expression of Nicaragua's unique character will find it here. 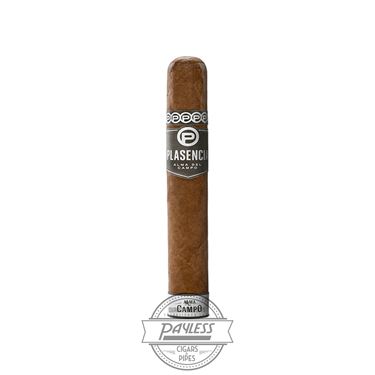 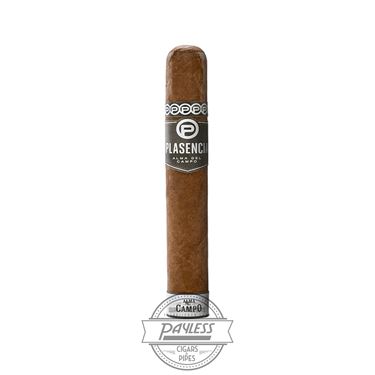 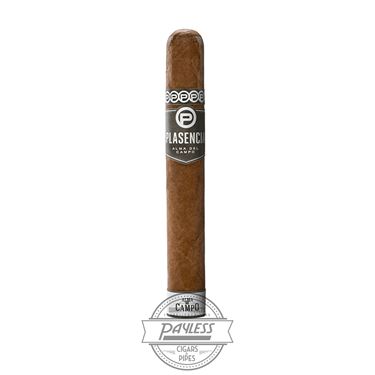 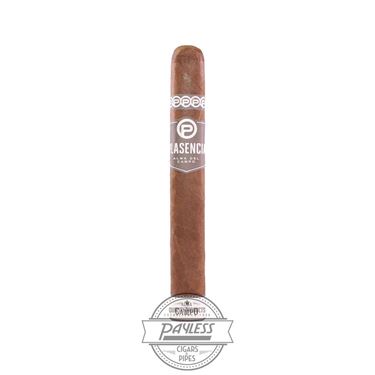 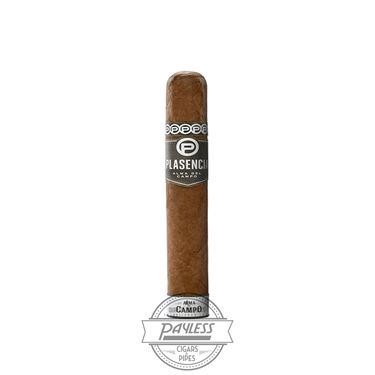