Consistently ranking among the top five best-selling brands in the United States, Perdomo Cigars is an absolute MUST HAVE in the humidor of the discerning cigar enthusiast. The brand was first launched by Nick Perdomo, Jr. in the mid'90s during the peak of the great cigar boom. Nick took guidance from his Cuban-born father, the late Nick Perdomo, Sr., who was trained with traditional Cuban cigar crafting techniques before emigrating from the country. The duo later moved their cigarmaking operation to Nicaragua, eventually expanding to become fully vertically integrated, including their own tobacco fields throughout the country and one of the world's largest cigar factories, located in Estelí. This vertical integration has allowed Perdomo to offer a completely unique, quality controlled smoking experience that performs with nearly unrivaled consistency.

Perdomo Cigars' portfolio has grown significantly over the years, offering Nicaraguan-forward smoking experiences for virtually every smoking palate. It can therefore be somewhat of a daunting task jumping into the world of Perdomo Cigars... that is, unless you try the Perdomo Samplers first! These humidity-controlled sampler packs will have cigar enthusiasts familiar with the bulk of the Perdomo lineup in no time, allowing you to pull the trigger on full boxes that fit your smoking preferences like a glove. 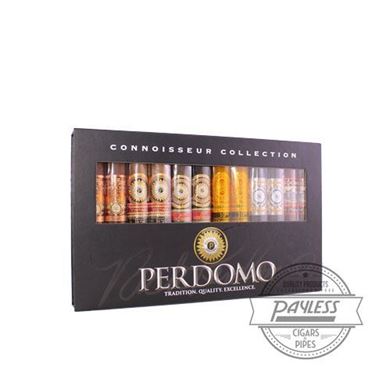 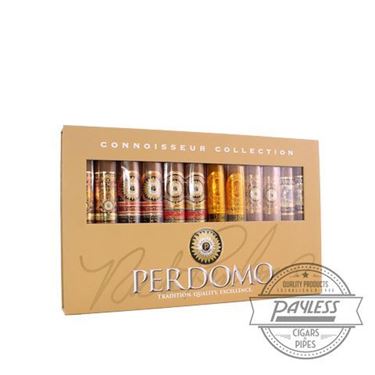 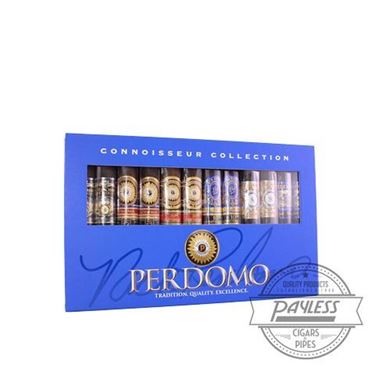 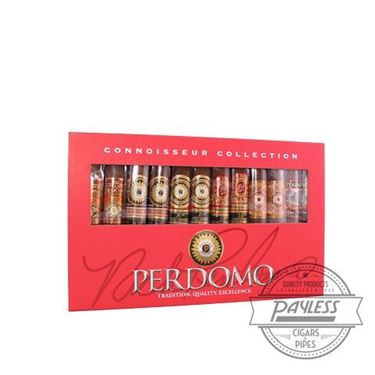