The Perdomo Reserve 10th Anniversary collection first came about in 2002, being crafted to commemorate the company's founding in 1992. With celebration in mind, company owner, Nick Perdomo Jr., busted out the champagne... wrapping a Nicaraguan blend in a champagne-hued Connecticut wrapper and naming it Perdomo Reserve 10th Anniversary Champagne. The cigar differed from the traditionally mild tendencies of Connecticut cigars, helping to launch today's trend of the amped up Connecticut.

Together, Perdomo's 10th Anniversary cigars offer one of the best bang-for-your-buck collections of cigars on the market. You'll be hard-pressed to find a cigar enthusiast that doesn't align with at least one blend in the 10th Anniversary series, with the cigars receiving high praise for their medium to medium-full intensity levels and full-throttled flavor from first puff to last ash. 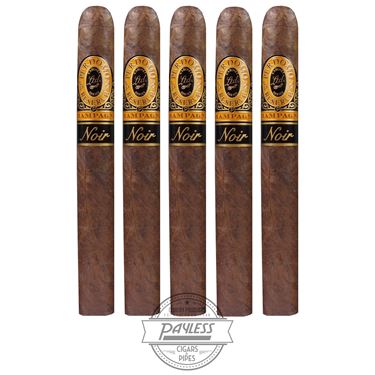 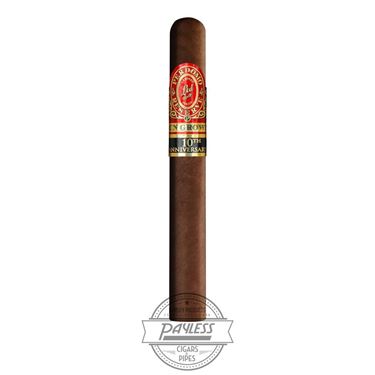 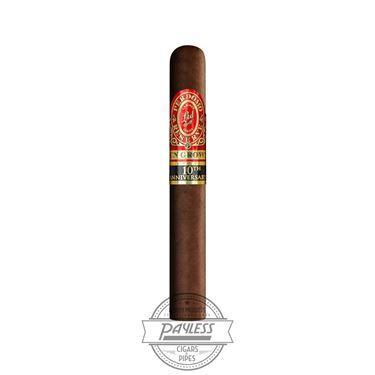 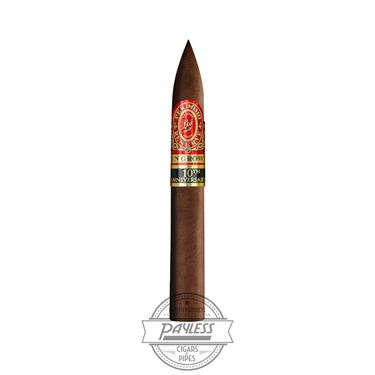 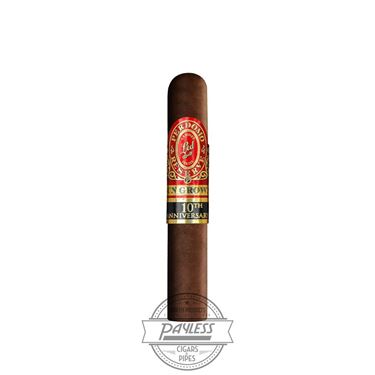 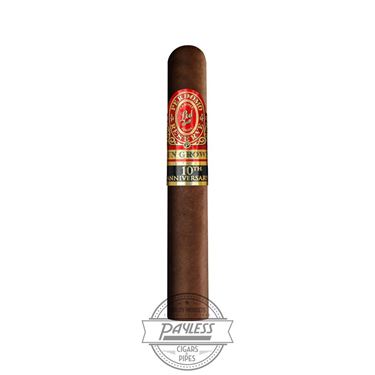 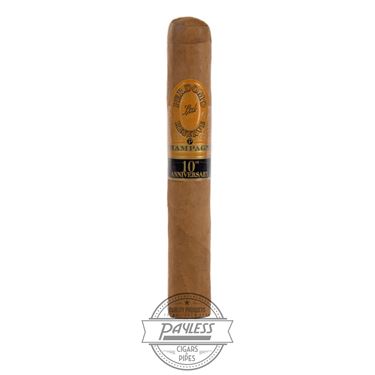 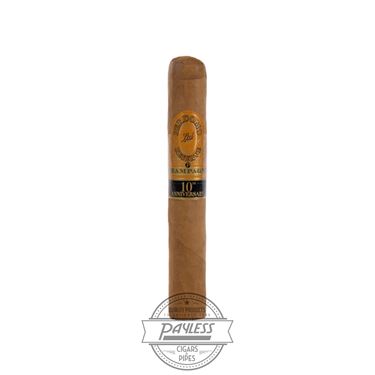 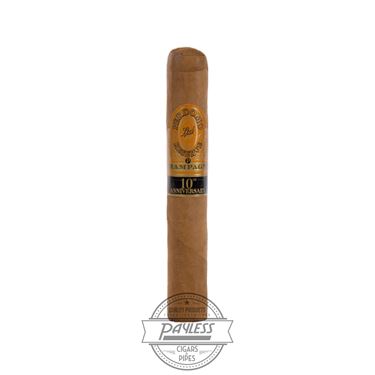 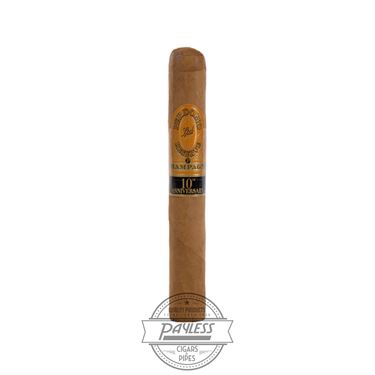 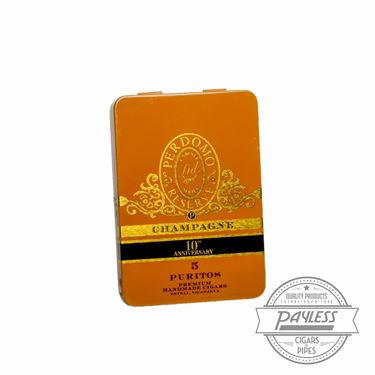 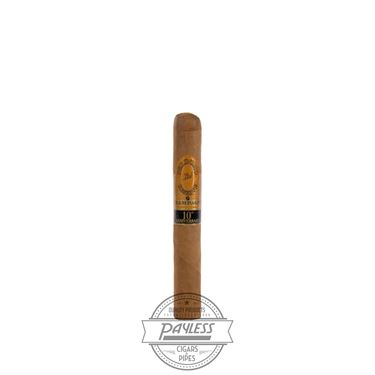 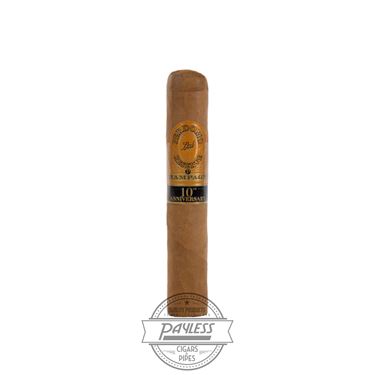 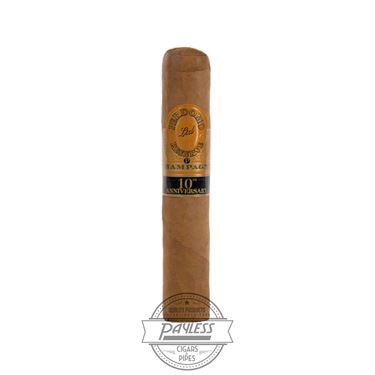 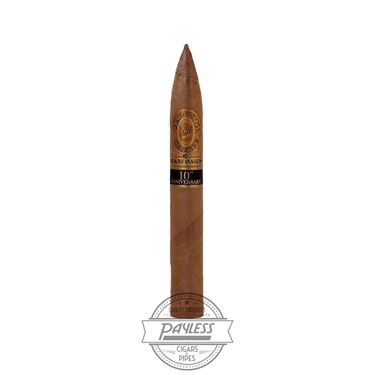