In the year 2000, the Perdomo family took it upon themselves to innovate by clearing a virgin plot of land in Nicaragua, planting both Criollo and Corojo seeds. This special harvest was then allowed to ferment for one year before being left to age in bales for upwards of three years.

Using an old school method known as “viejo granja” (Spanish for “old farm”), the Perdomo family crafted a cigar from tobaccos of only one farm. This is the traditional method of cigar blending—a style often found in Cuban cigars—where complexities are derived from strict attention to detail, careful fermentation, and tobacco sorting; rather than simply blending in leaves from diverse regions across the globe.

Perdomo Lot 23 Sun Grown is named for the special plot of land used to grow the tobaccos incorporated in the cigar’s blend. This, the original Lot 23 cigar, uses the Lot 23 tobaccos in conjunction with a Nicaraguan Corojo wrapper, but Perdomo has since introduced Maduro Lot 23 and Connecticut Lot 23 counterparts. Expect a medium body and a classic profile of cedar, spice, and toasted nuts. Perdomo Lot 23 SUn Grown is often praised for its “bang for your buck” performance—a perfect smoke to keep on hand for a solid, anytime smoking occasion. 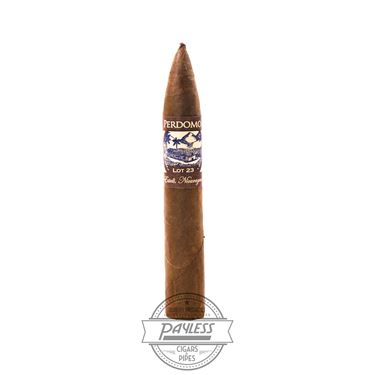 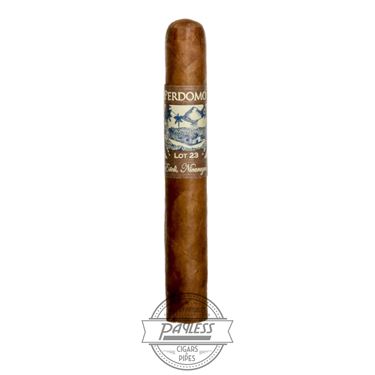 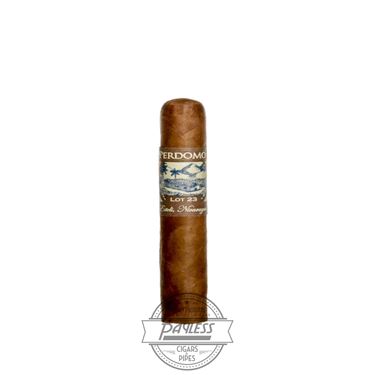 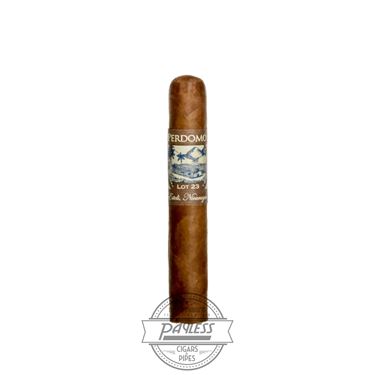 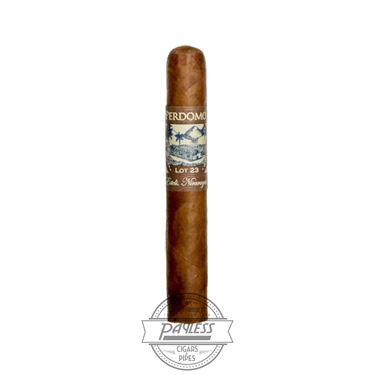