Over the past 20-plus years, Perdomo has not only become known for their specialty in Nicaraguan tobaccos, but the use of barrel-aging throughout many of their blends.

Perdomo Habano Bourbon Barrel-Aged Sun Grown is medium-plus in body, showcasing Nicaraguan tobaccos throughout the entire blend. To begin, filler leaves have been sourced from each of Nicaragua's primary growing regions (Jalapa, Condega, Estelí), all containing four to six years' age. This combination is then bound in a Nicaraguan binder and sealed in a special Nicaraguan sun-grown leaf that has been matured in used bourbon barrels for 10 months. This leaf helps to add depth and richness to the overall blend.

Expect zesty flavors of cabinet spices, earth, toasted nuts, maple, cocoa, and a bourbon-like buzz through the nostrils on the finish. 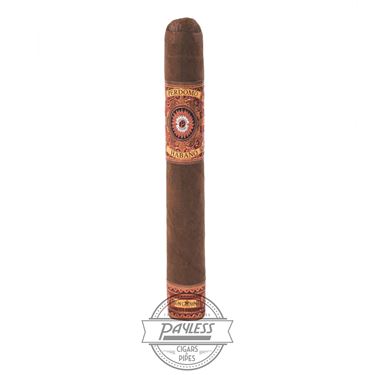 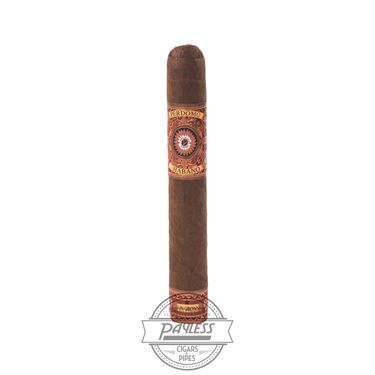 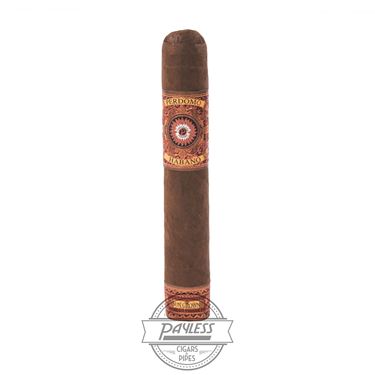 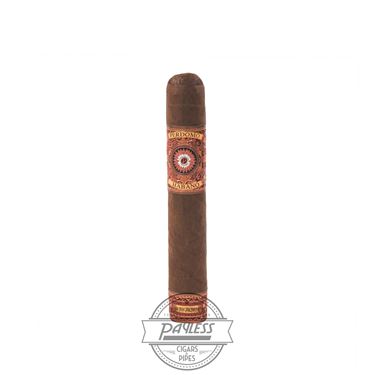 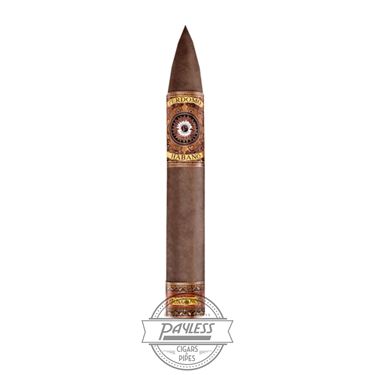