In the vast collection of premium cigars from Perdomo Cigars, the Perdomo 20th Anniversary Connecticut sits in the upper echelon in terms of complexity and refinement.

The Perdomo 20th Anniversary series first launched in 2012 to commemorate the company's milestone achievement. In order to deliver a smoking experience on par with the occasion, Perdomo pulled out all the stops, utilizing select Cuban-seed tobaccos from Perdomo's farms of Esteli, Condega, and Jalapa. These high-priming leaves undergo a minimum of eight years' age before being joined by the cigar's star ingredient: a golden-hued Ecuadorian Connecticut wrapper that is aged for eight years and finished in spent bourbon barrels for an additional eight months. This special aging and fermenting process can be found by only a select few elite manufacturers in the realm of premium cigars, amounting to one of the most refined Connecticut smoking experiences available.

What does the Perdomo 20th Anniversary Connecticut cigar taste like?

Elegant yet fuller in body than anticipated, the Perdomo 20th Anniversary Connecticut is a beloved experience among seasoned cigar hobbyists. The blend is mild to medium bodied, showing dense and creamy flavors of cedar, almond butter, subtle bitterness, white pepper, and sweet nougat. 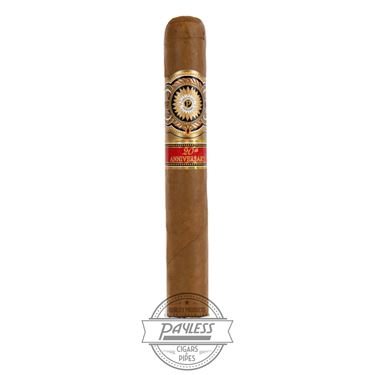 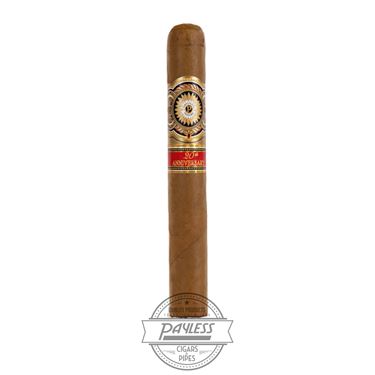 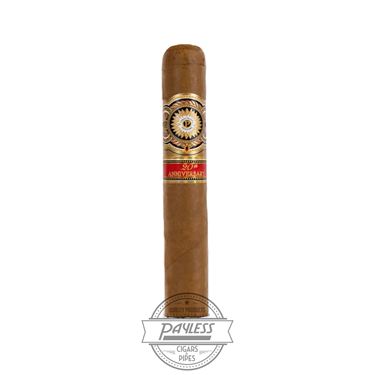 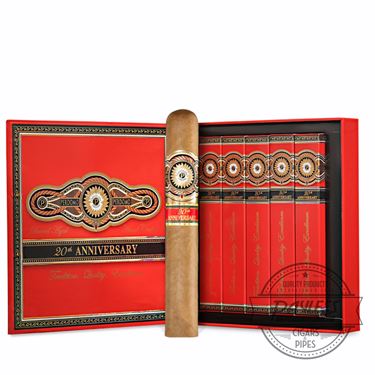 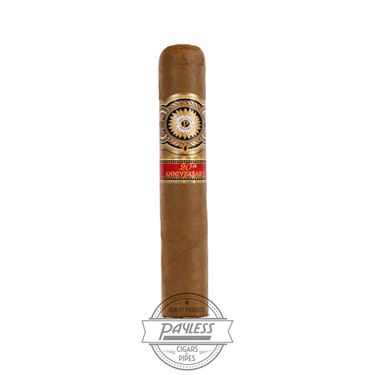 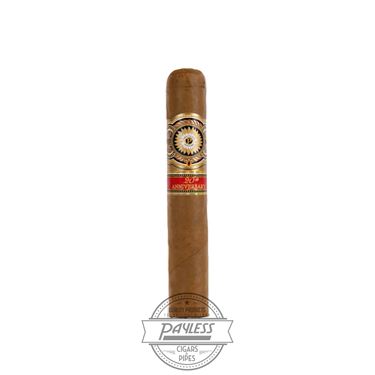