The Perdomo 20th Anniversary collection debuted in 2012, marking the company's milestone achievement with one of their most select smoking experiences.

In order to set the Perdomo 20th Anniversary Sun Grown cigar apart within Perdomo's impressive catalogue, the company selected high-priming tobaccos from their finest tobacco farms of Nicaragua's Estelí, Condega, and Jalapa regions. These Cuban-seed leaves are aged for a minimum of eight years and incorporated throughout the cigar's filler and binder. Finally, for the wrapper, Perdomo has selected an eight-year-aged Nicaraguan-grown Cuban-seed leaf, which is finished in spent bourbon barrels for an additional 10 months prior to being rolled. This extraordinary recipe is certainly not common, not even among ultra-premium cigars, allowing for an elevated experience for the seasoned palate.

What does the Perdomo 20th Anniversary Sun Grown cigar taste like?

Fiery upfront yet deep in complexity, the Perdomo 20th Anniversary Sun Grown cigar is a premium among premiums. This Nicaraguan beauty showcases a nearly full body and layered qualities of zesty soil, sun-dried red pepper, leather, oak, and caramel sweetness through the finish. 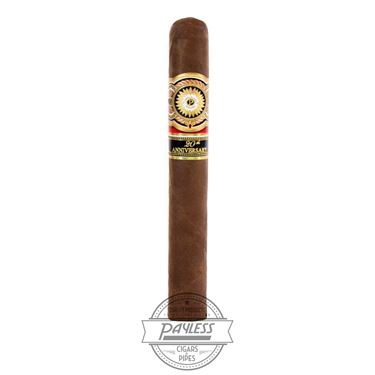 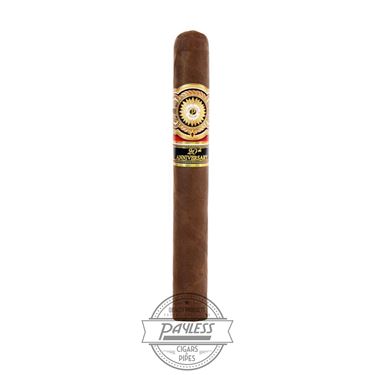 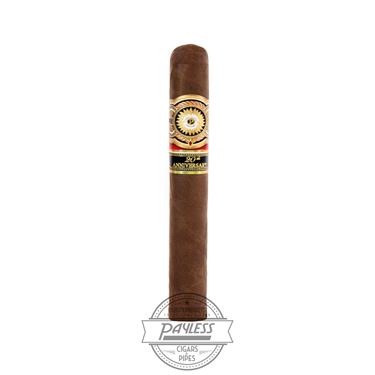 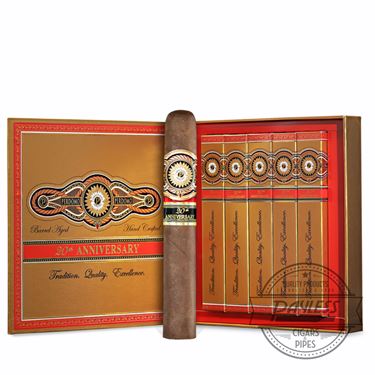 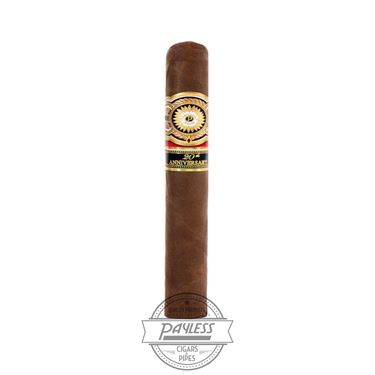 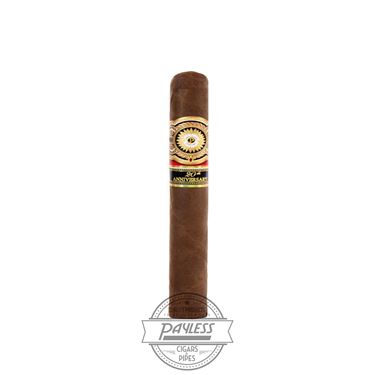