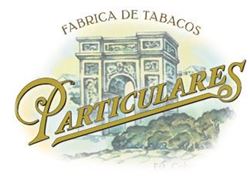 Particulares may sound unfamiliar to the casual smoker, but the name is closely associated to the most recognized brand in the world: Montecristo. The Particulares name originally debuted in 1895, adorning both a cigar and accompanying factory in Cuba. This factory and cigar were eventually acquired by Alonso Menéndez in 1935, who subsequently used said factory to create the legendary Montecristo marca.
Of course, Particulares has changed hands many times in the years following. The latest such incarnation comes via a collaboration between the Fernández family (of Aganorsa Leaf fame) and Sindicato Cigars. To recreate the magic of the original Particulares, the cigars are rolled at the boutique-minded TABSA factory in Estelí, employing Cuban techniques such as triple-capped heads and entubado bunching. In addition, the cigars are built using a puro blend of Cuban-seed tobacco exclusively. The entire blend has been harvested from the Fernández family's own AGANORSA farms throughout Nicaragua, being finalized in a select Nicaraguan shade-grown Corojo wrapper.
Particulares is packaged in Cuban-style dress boxes, made to pay homage to the original Particulares brand. The cigars boast a medium to medium-plus body, showing authentic flavors of zesty cabinet spices, buttered toast, toffee candy, nougat, macadamia nuts, and graham crackers.
Particulares was named Cigar Dojo's No. 7 Cigar of the Year in 2016. 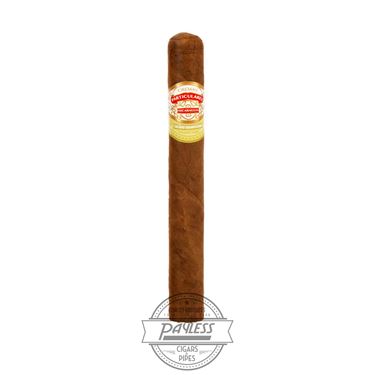 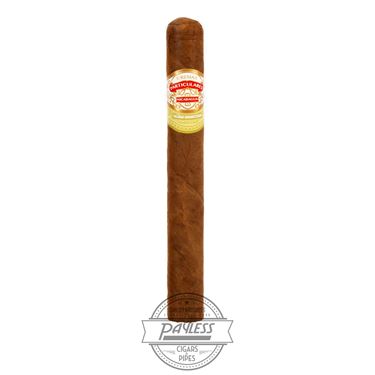 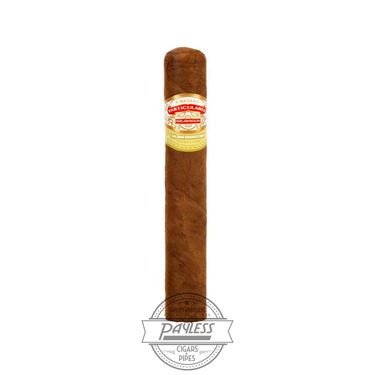 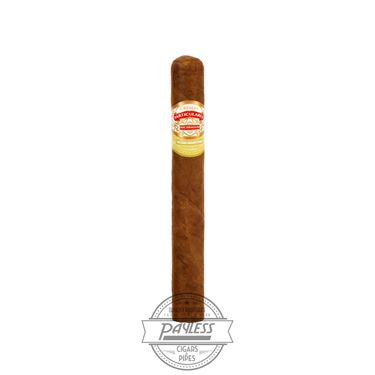 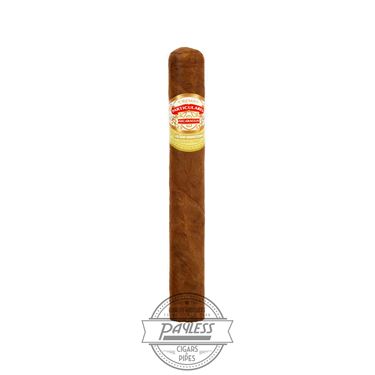 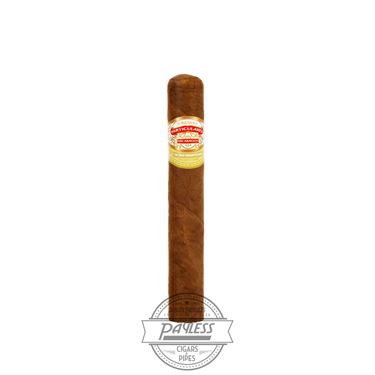