Partagas Legend simultaneously pays tribute to the rich heritage of the centuries-old brand, while keeping an eye on the future, debuting a clean and modernized appearance for Partagas moving forward.

With this multi-dimensional blend, master blender Jhonys Diaz sought to honor the vision of legendary figures such as Don Jaime Partagás, Ramon Cifuentes, Edgar Cullman, Sr., Daniel Nunez, and Benji Menendez, all of whom contributed significantly to the world-renowned Partagas brand. Jhonys hand-selected tobaccos from the Dominican Republic, Honduras, and the Connecticut River Valley—three of the most impactful regions of Partagas' modern history. 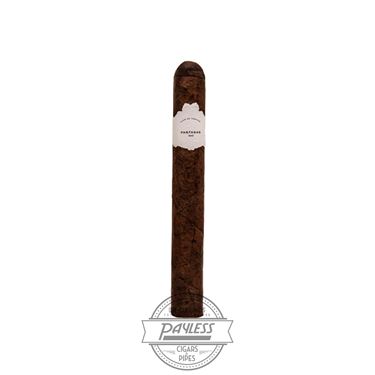 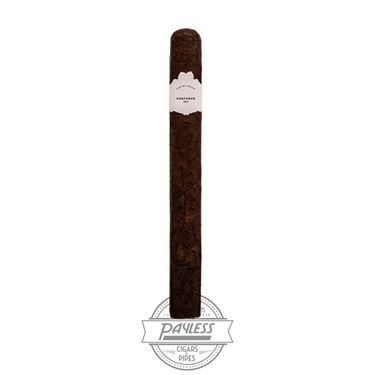 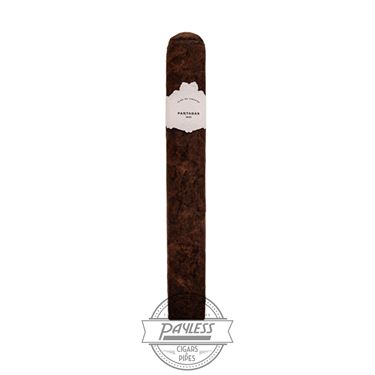