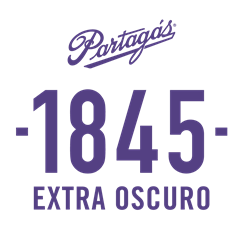 Partagas 1845 Extra Oscuro was overhauled in 2017, being re-blended from its former 2014 release to allow for a more direct vision across the entire Partagas 1845 collection.

With a healthy balance of sweet and bitter leaves, the Extra Oscuro is best described as the cigar equivalent of a Café Cubano (Cuban espresso). Therefore, this blend sits snugly between the other cigars in the 1845 series, with the Clásico being on par with a cappuccino and the Extra Fuerte embodying an espresso.

To accomplish this bitter-sweet profile, Partagas has selected a diverse, multinational blend throughout the cigar's filler, including Nicaraguan, Dominican, and Honduran tobaccos. This combination is countered by the sweet and earthy characteristics of Connecticut Broadleaf, which has been used in BOTH the binder and wrapper. Aside from the aforementioned comparison to Café Cubano, smokers can expect to find additional nuances of earth, molasses, baker's cocoa, and hickory. 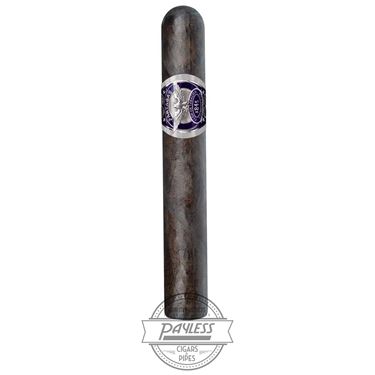 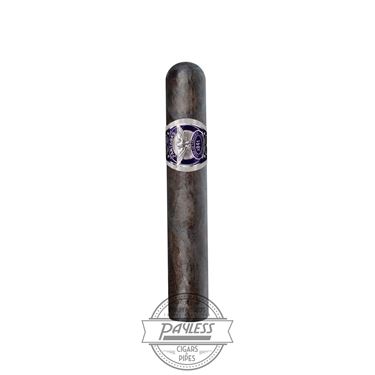 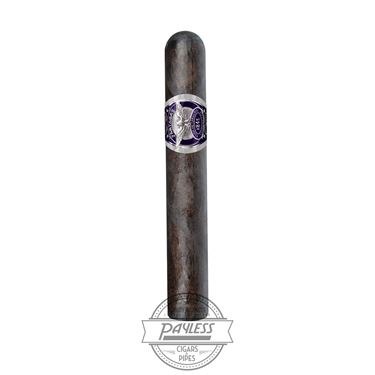