Drew Estate Nica Rustica has everything you need to know right in the title: Nica (for the cigar’s Nicaraguan influence) and Rustica (alerting the smoker to the cigar’s rustic character)!

Nica Rustica could care less about lavish packaging and flashy presentation. Instead, you’ll find a bare-bones display of a simplistic yellow band and an ancient symbol, known as El Brujito, that is deeply engrained within Nicaraguan culture. El Brujito translates to “Witch Doctor” and acted as a sort of shaman for the native Nicaraguan people upwards of 2,000 years ago. In practice, El Brujito would make use of tobacco for ceremonial and medicinal rituals.

For Nica Rustica, Drew Estate has tapped into their Nicaraguan roots to display a gritty, dirty, unapologetically rustic blend of tobaccos for the hardcore enthusiast! At the cigar’s core are Nicaraguan tobaccos of Estelí and Jalapa, the binder is San Andrés Mexican Negro, and the wrapper is a gnarly, toothy Connecticut Broadleaf Mediums. This wrapper has been extended past the cigar’s foot, adding to the rustic theme and allowing enthusiasts a chance to taste the cigar’s raw cover leaf before the binder/filler kicks in! 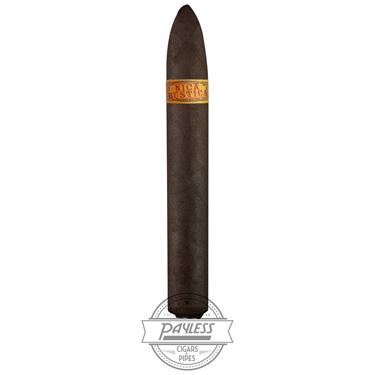 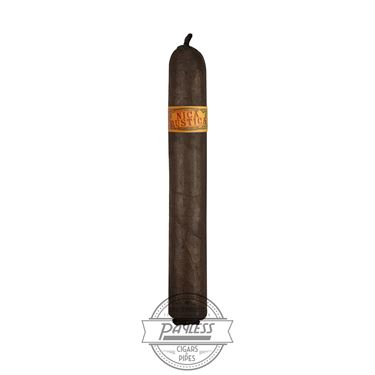 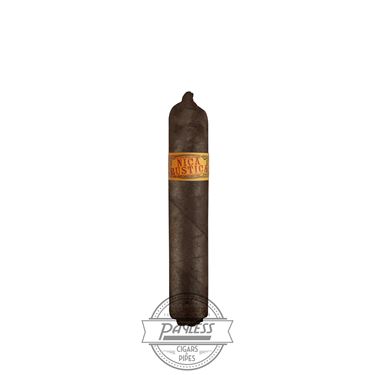